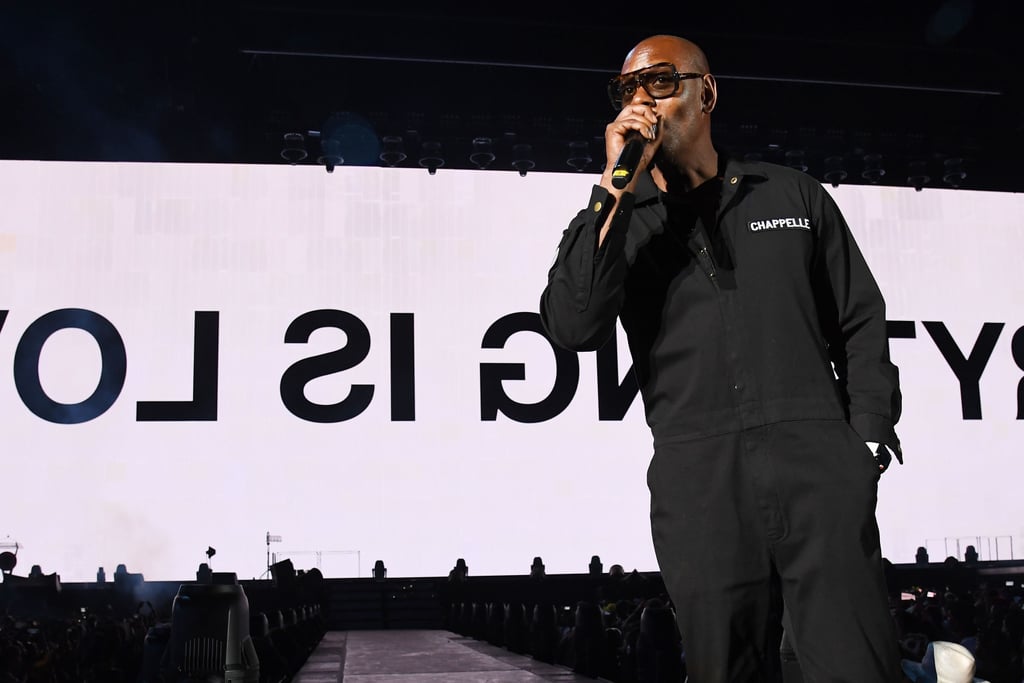 Netflix released Dave Chappelle's latest comedy special, The Closer, on Oct. 5, and the controversy surrounding it has been growing by the day. In case you missed it, the 72-minute comedy special has received a slew of complaints from viewers for its "dangerously transphobic content" that targets transgender people and makes them the butt of several tasteless jokes. The Closer, which acts as the final special to complete Chappelle's "body of work" with Netflix, shows the 48-year-old comic taking the stage to "set the record straight" one last time as he gets "a few things off his chest." One of the main things he addresses in his special is his stance around the transgender community, which left a lot of people taken aback with how ruthless his commentary is.

"Sometimes the funniest thing to say is mean," Chappelle notes in a trailer montage for The Closer. "Remember, I'm not saying it to be mean: I'm saying it because it's funny." Only thing is, for those who watched his latest special, Chappelle's offensive jokes aren't actually very funny — especially for transgender people who are rightfully upset. For those who are just now getting caught up on Chappelle's controversy, it's worth noting that this isn't his first time making anti-transgender jokes. He faced similar criticism for his previous Netflix specials, Equanimity and Sticks & Stones, a few years ago for his anti-trans rhetoric, but the backlash this time around has been much more publicized.

Ahead, we break down the aftermath of events that followed The Closer's release, including Chappelle's response to the reactions from his special and developments that have occurred at Netflix as well.

Celebrity Quotes
Is There More to Chlöe and Gunna's Relationship Than Making Music Together? Not So Fast!
by Naledi Ushe 6 days ago 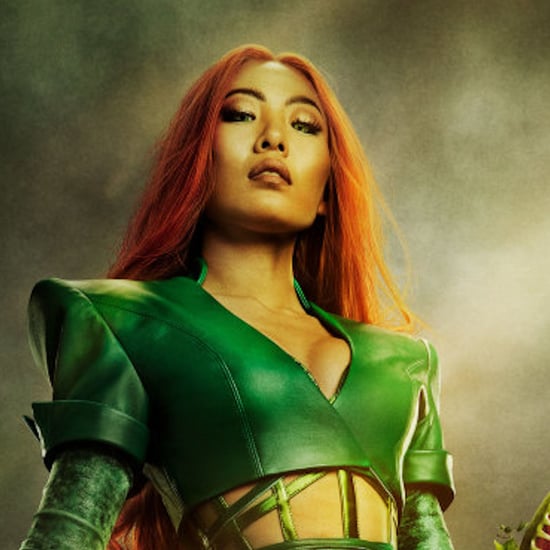