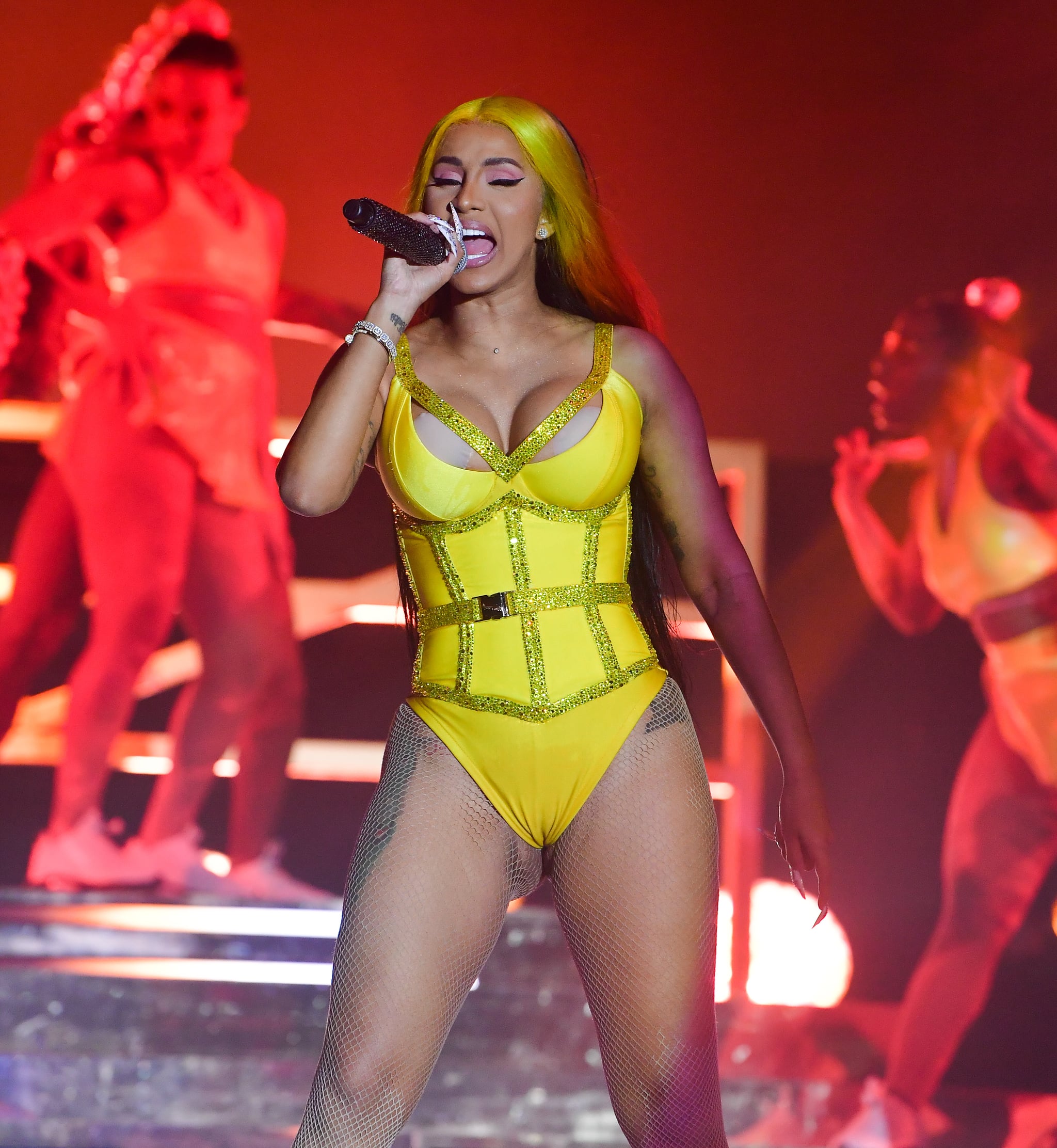 Cardi B is the true-life personification of hard work prospering. The "Up" rapper has made history once again, this time with her major-label debut single, "Bodak Yellow." On March 9, the Recording Industry Association of America (RIAA) revealed that the single — released in June 2017 — has sold over 10 million copies to go 10-times Platinum, making it certified Diamond. That makes Cardi B the first-ever woman rapper to earn a Diamond single award, and she did it with her first one out!

Ever gracious in her celebrations, Cardi B made sure to thank her fans for their work in helping the record get the Diamond certification, posting a gallery of images and videos on Instagram to share the news. "How it started, How's it's going," she wrote on the post. "Thank you every1 that send me beautiful congrats on Bodak going Diamond. A couple of years ago I didn't even understand what going diamond means or meant I just wanted to win and break in."

She went on to write, "This record changed my life," and emphasized that it was the support from the fans that allowed the song to reach such a legendary status. And as the cherry on top, she also pointed out that "WAP," the "spicy" collaboration with Megan Thee Stallion, went five-times Platinum in a short seven months! She shared that the win makes her especially happy because "I put this song out when I was doubting myself then most. With hardly any radio play cause of how nasty it was 😩 but babyeeee it was a shocker!"

"Shocker" is an understatement, but obviously, that doesn't stop the fans from listening! Check out Cardi's post ahead and listen to "Bodak Yellow" a few times today in celebration!

Olivia Rodrigo
Which Song From Olivia Rodrigo's Sour Album Are You, Based on Your Zodiac Sign?
by Sarah Felbin 5 days ago 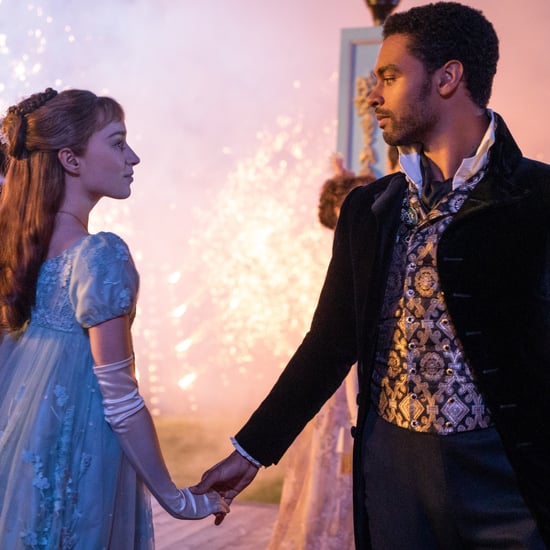