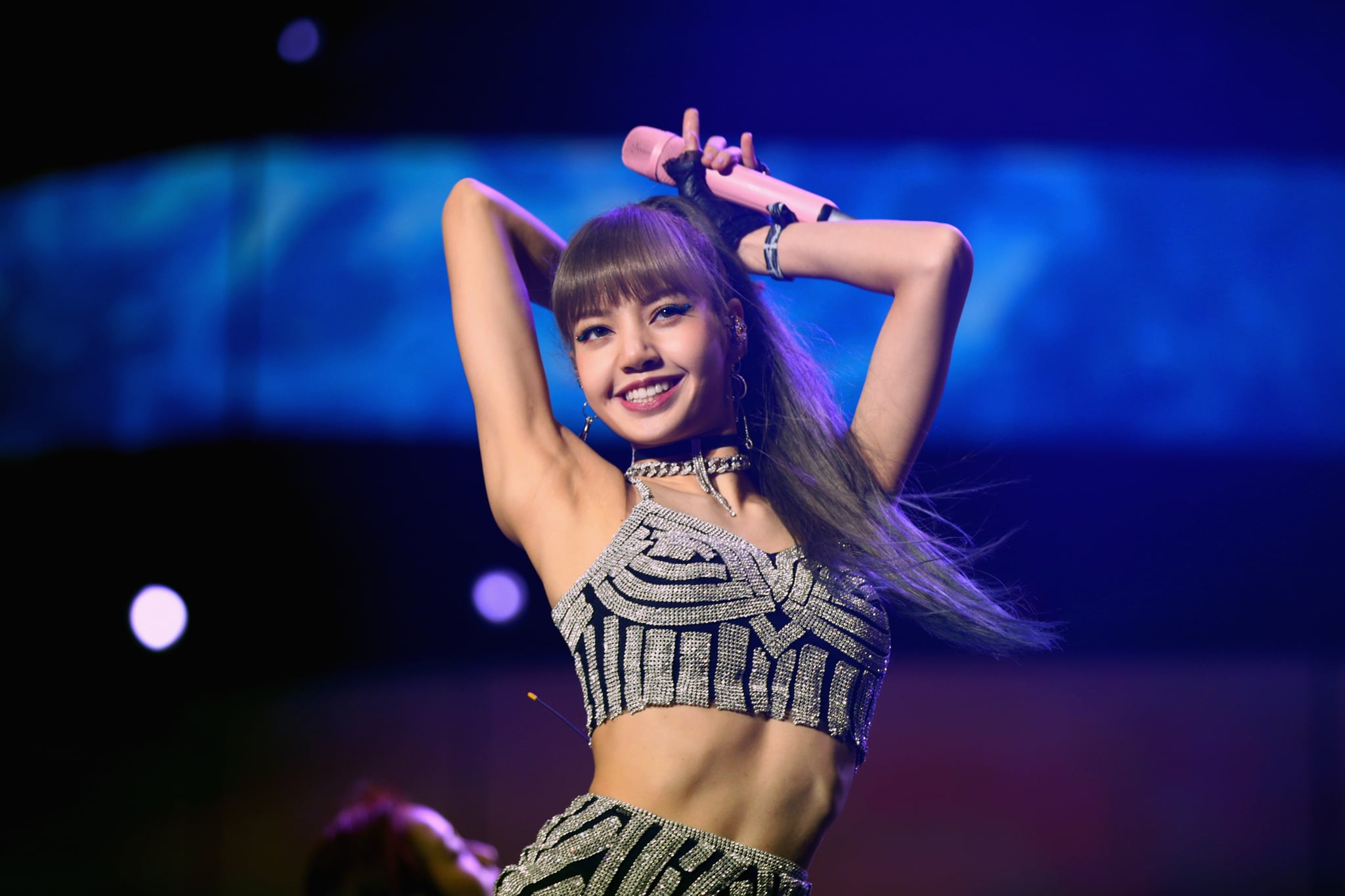 Blackpink's Lisa is getting ready to release her solo album very soon! After teasing new music on social media over the past few weeks, the 24-year-old singer revealed a handful of details about her solo project in an Instagram post on Wednesday, which featured the album's cover art. Named after her full name, Lalisa Manoban, the album will be titled Lalisa. What's even more exciting is that we won't have to wait very long to hear all the tracks — the full album is set to drop on Sept. 10.

Lisa is the latest member of the K-pop group to embark on a solo career. In November 2018, Jennie made her debut as a solo artist with the song "Solo," and in March, Rosé made her solo debut when she released her album R. We are super curious to hear how Lisa's solo music compares to her sound with Blackpink. Fingers crossed we get a fun video to go along with one of the singles.

Coachella
Missing Music Festivals? These 15 Are Happening in 2022
by Divya Meena 18 hours ago