Billie Eilish - No Time To Die (Live From The BRIT Awards, London)

On Tuesday night, Billie Eilish took to the stage at the 2020 BRIT Awards to perform her highly anticipated James Bond theme song "No Time to Die," and whoa, we're blown away. The four-minute track is haunting, and with the live accompaniment from Finneas, Johnny Marr, and Hans Zimmer, the performance was even more beautiful than we expected.

On Feb. 13, Eilish dropped the song, and it's just as suspenseful and epic as a 007 film deserves. The song was written and produced with her brother Finneas, who's confirmed that the pair are currently working on Eilish's second album (although you shouldn't expect it any time soon).

Watch the performance above, and head here to see who's taken home a BRIT award tonight so far. 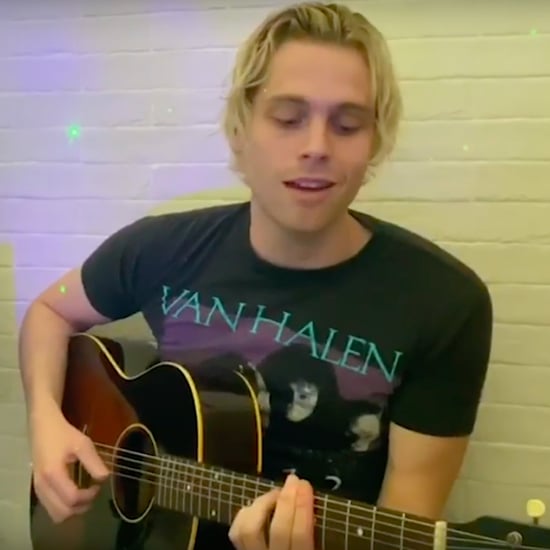