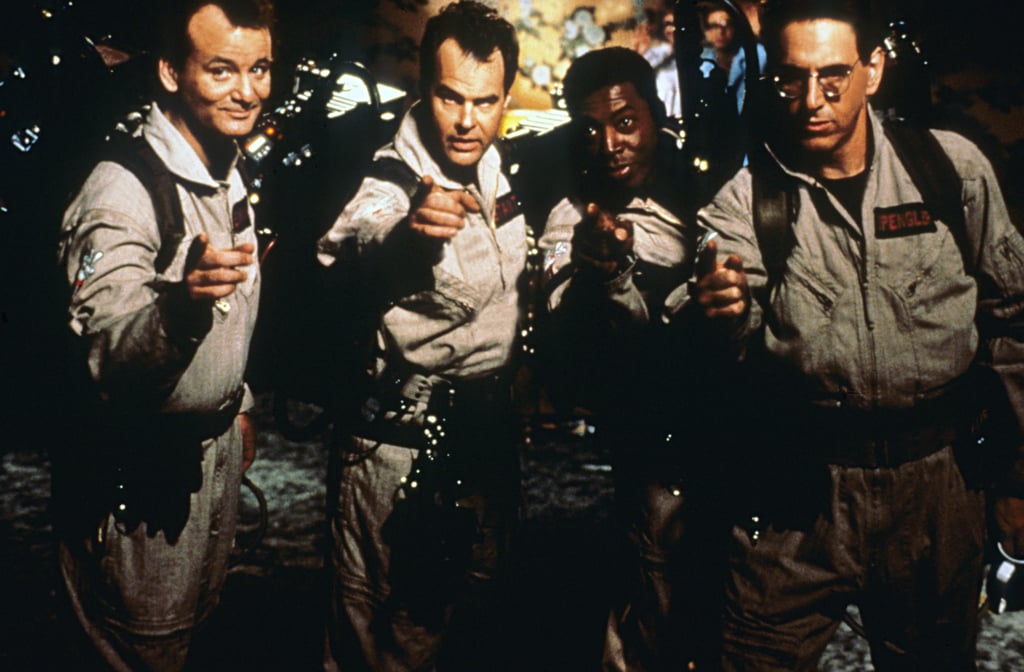 Ghostbusters: Afterlife focuses on a new generation of 'busters, but there's good news for longtime fans: the original Ghostbusters are set to appear in the new movie! It's been over 30 years since the last time we saw Peter Venkman (Bill Murray), Raymond Stantz (Dan Aykroyd), Egon Spengler (Harold Ramis), and Winston Zeddemore (Ernie Hudson), so we're especially excited to hear that much of the original cast is set to return for the new movie. In fact, judging by the movie's premise, they'll play very important roles.

Afterlife focuses on three new characters: Callie (played by Carrie Coon), a single mom who turns out to have a family connection to one of the original Ghostbusters, and her two children, Phoebe (Mckenna Grace) and Trevor (Finn Wolfhard). Keep reading to find out who you can expect to see in the new movie, and whose presence looms large even without his onscreen appearance.

Previous Next Start Slideshow
Bill MurrayMoviesGhostbusters Afterlife
Around The Web