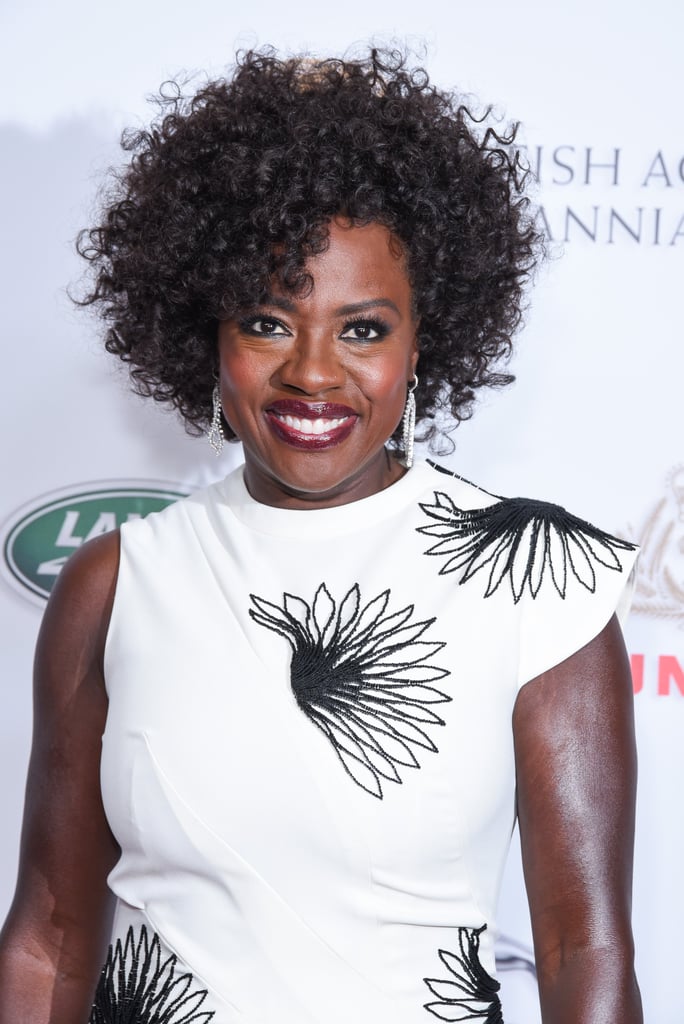 Before You See Widows, Meet the Insanely Talented Cast

If you loved Ocean's 8 and are in the mood to see another female-driven heist movie, you're in luck. Newly released film Widows is a highly-acclaimed thriller from Oscar-winning director Steve McQueen and Gone Girl author Gillian Flynn. Not only does the film have a renowned director and screenwriter behind it, but it also has an incredibly talented and diverse cast.

Academy Award winner Viola Davis, Elizabeth Debicki, Michelle Rodriguez, and Cynthia Erivo star in the film about grieving widows who must repay their husbands' debts after they're killed during a heist. Can't wait to see the movie's badass ladies in action? Check out the trailer, then keep reading to see what A-listers are part of the star-studded cast before you go catch the action-packed film in theaters.

Animated Movies
Norm of the North, Where the Wild Things Are, and 70 More Free Movies For Kids on Tubi
by Alessia Santoro 4 days ago