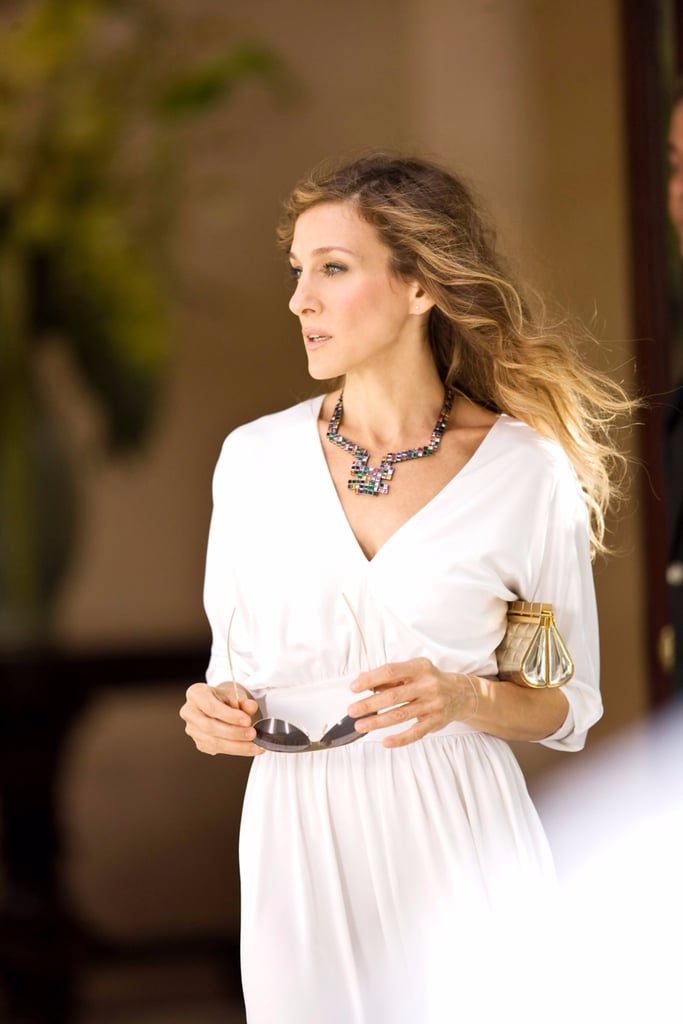 Why Sex and the City Is Still Insanely Important, Even Two Decades Later

Since the Sex and the City series premiered in 1998 and ended in 2004, much has been made about the character profiles it introduced, the fashion trends it helped catapult, and the fantasies it perpetuated; but what's most memorable about Sex and the City — and what we should continue to celebrate — is its depiction of single women in society. The main characters of the show were represented not as lonely or broken but as smart, well-rounded individuals with full lives, great careers, and amazing friendships. Carrie, Samantha, Miranda, and Charlotte proved that whether or not you have a significant other, your friends can become your family — men come and go, but you can always be "each other's soulmates." The show's fashion and food references, as well as its brand of postfeminism, are still relevant in pop culture today.

In addition to the fact that there have been two big-screen sequels (and a rumored third), a spinoff series, The Carrie Diaries, aired on The CW — and when Jennifer Lawrence famously tripped up the stairs while accepting her Oscar in 2013, did we not all exclaim that she "fell in Dior?" Here's why the iconic HBO show still matters, even two whole decades later.

Sarah Jessica Parker
We Swear on Chanel, a Sex and the City Revival Is Coming Soon — Watch the Teaser
by Karenna Meredith 2 weeks ago

Sarah Jessica Parker
The Hocus Pocus Cast Reunited to Put a Spell on You Ahead of Election Day: "Make Them Vote!"
by Chanel Vargas 10/26/20