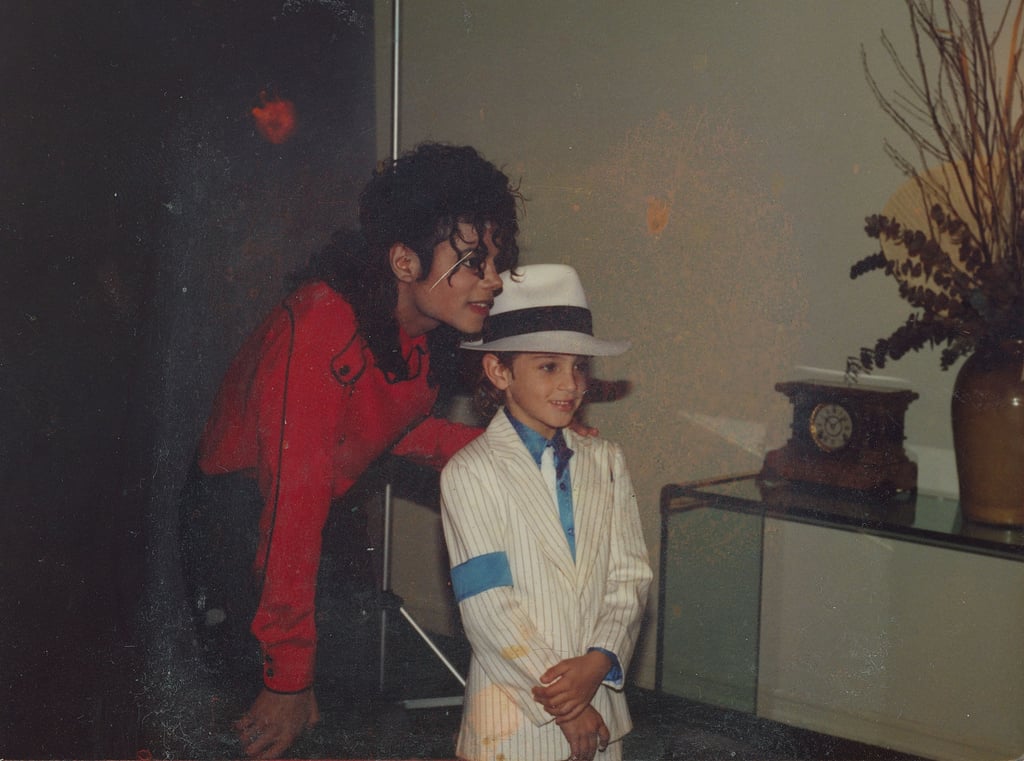 HBO's controversial new documentary about Michael Jackson, Leaving Neverland, aired its first half on Sunday, and as expected, it's a devastating account from two men about the sexual abuse they allegedly suffered at the hands of the King of Pop as children.

The two men, James Safechuck and Wade Robson, are now adults, but both originally encountered Jackson as young boys through show business connections — Safechuck was filming a Pepsi commercial with Jackson, while Robson, who is Australian, won a dancing competition in Brisbane that came with a prize of concert tickets and a meet-and-greet. While Safechuck left Hollywood behind (he's now a married computer programmer living in Southern California and has two children), Robson has had a successful career as a choreographer for everyone from Britney Spears (whom he also dated) to *NSYNC.

For more than a decade, Jackson shielded his reputation from allegations of child molestation by using testimony of boys like Robson, who — along with his mother and sister — went on TV in the '90s to defend the singer, saying that Jackson had only ever been friendly to him, and that nothing inappropriate had ever occurred. A then-22-year-old Robson testified at Jackson's trial in 2005 when the icon faced more charges, taking the stand again to say that their bond was completely innocent. But now, the dancer and choreographer refuses to stay silent.

It wasn't until Robson became a father to a little boy in 2010 that he began allowing himself to see his childhood in a new light, and he decided to come forward with allegations against the star.

The Bachelorette
Clare Crawley and Dale Moss Have Broken Up: "This Is the Healthiest Decision"
by Yerin Kim 3 days ago