After the success of Fyre Fraud, Hulu is presenting an entirely different kind of true crime with its new series, The Act. The first installation of the anthology series follows how the toxic relationship between Dee Dee and Gypsy Rose Blanchard led to the former's bloody murder. As we now know, Dee Dee had Munchausen syndrome by proxy, a condition that led her to trick her daughter Gypsy into thinking she was ill in order for the pair to gain sympathy. Patricia Arquette and Joey King demystify this contentious bond by portraying both women on the small screen. But while the volatile mother-daughter relationship has had the most attention in this case, it's not actually by Gypsy's hand that Dee Dee died.

Dee Dee's murder has many layers. While we can't know for sure how much Gypsy knew about her true physical capabilities (despite what Dee Dee told her), Gypsy privately faced physical and mental abuse from her mother. After meeting on an online Christian dating site, she started a three-year relationship with Nicholas Godejohn (played by Calum Worthy in The Act), a Wisconsin man who she would eventually meet in 2015 at a movie theater. Following their rendezvous, Gypsy shared a plan to escape from her mother — she either wanted to get pregnant with Godejohn's child so that he would have to be in her life, or she wanted to kill her mother. Godejohn did not reply to her last request for the pregnancy plan, so they proceeded with murder.

Gypsy sent her then-boyfriend money to travel to her home in Missouri. The night of the murder in June 2015, Godejohn took plastic gloves and a stolen knife from Gypsy and told her to get into the bathroom as he carried out the killing. He stabbed Dee Dee 17 times. According to Gypsy, Godejohn had violent multiple personalities, including an ancient vampire named Victor. He warned her that if she tried to help her mother, Victor might hurt her as well.

After the murder, the pair went to Wisconsin, where Godejohn posted a violent message under Dee Dee's account. Concerned neighbors prompted the police to check on the Blanchard home, where Dee Dee's corpse was found after several days. Using his IP address, police tracked down Godejohn's location and arrested him and Gypsy.

Gypsy pleaded guilty to second-degree murder and was sentenced to 10 years in prison. Godejohn had pleaded not guilty to the crime, his lawyer contending that he was not capable of true deliberation because of his autism and romantic obsession with Gypsy. However, a jury found Godejohn guilty of first-degree murder in November 2018, and a judge later sentenced the then-29-year-old to life in prison. 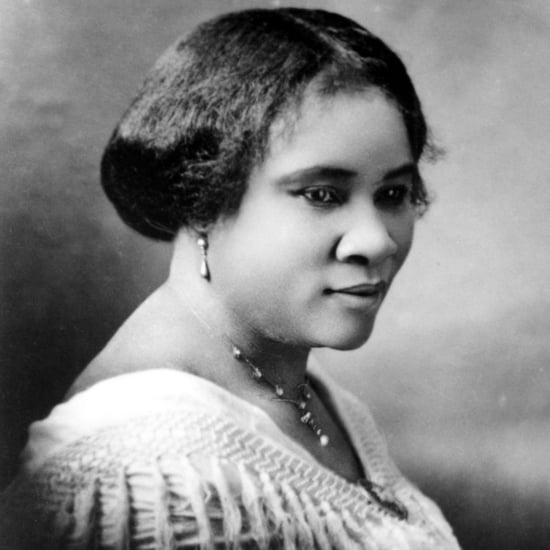 Netflix
Netflix's Self Made Is Based on Madam C.J. Walker's Inspiring Life — Here's the True Story
by Stacey Nguyen 6 days ago 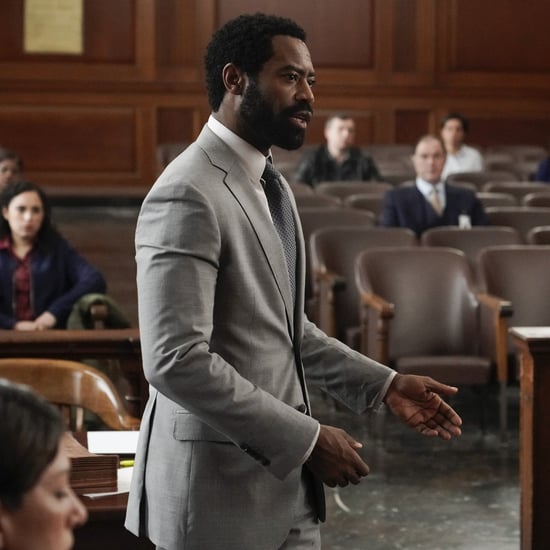 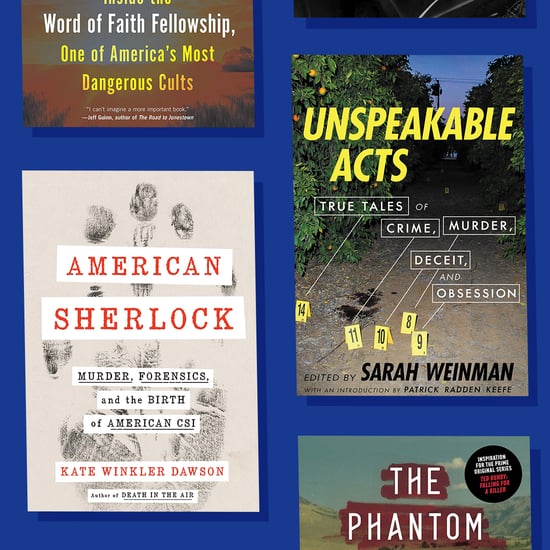