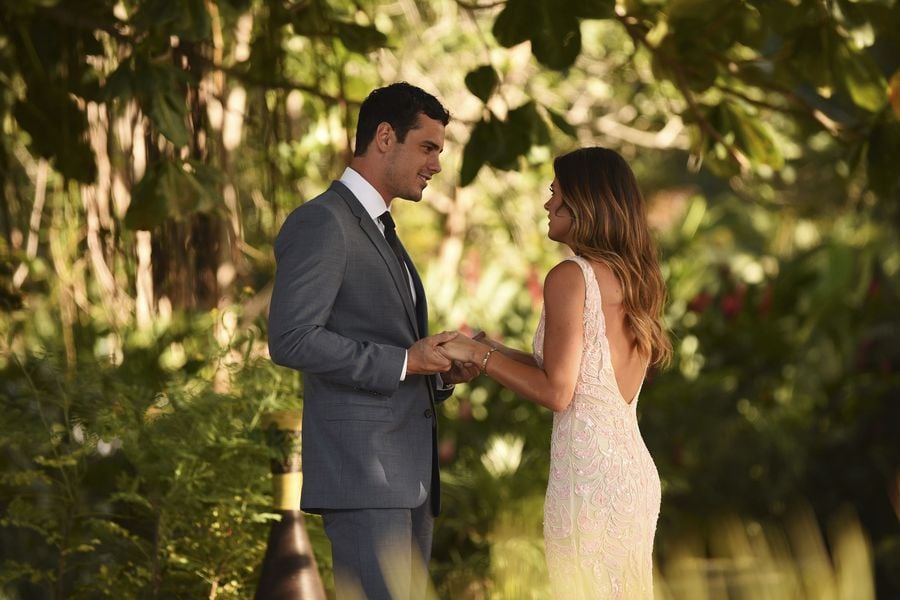 The Complicated, Interconnected History of The Bachelor Franchise

The Bachelor and Bachelorette franchises may have started out as random singles just looking for love the old-fashioned way, but after 20 seasons, it's become a much more complicated web of interconnectedness. For a time, certain Bachelors were chosen out of the blue for their appeal, but the franchise producers soon discovered that they could get a built-in audience by casting runners-up and fan favorites from previous seasons. But after this many years, it's easy to forget who was almost chosen by who, so we're breaking down which Bachelors and Bachelorettes landed their position of rose-giving by being an ousted contestant first. Starting from the very first bachelor, Alex, to the current bachelorette, JoJo, here's how each season has ultimately led to the next.

Previous Next Start Slideshow
The BacheloretteThe BachelorTV
Around The Web