If it feels like it's been a lifetime since we first heard talks about the movie adaptation of Where'd You Go, Bernadette, you're not far off — Cate Blanchett signed on to play the titular character in November 2015. Thankfully, we're finally getting Maria Semple's 2012 bestseller on the big screen, directed by Richard Linklater and with a star-studded cast that will skillfully bring our favorite mystery-comedy to life. For those new to the party, Where'd You Go, Bernadette tells the tale of Bernadette Fox, a woman from Seattle with a loving husband and precocious daughter who unexpectedly goes missing. Her family goes on a wild adventure to solve the mystery of where she's gone off to and — well we don't want to spoil the whole thing (unless you're into that), so watch the latest trailer above, and look out for Where'd You Go, Bernadette in theaters this August.

Netflix
Wondering Where Netflix's Work It Was Filmed? Not North Carolina, We'll Tell You That Much
by Monica Sisavat 16 hours ago 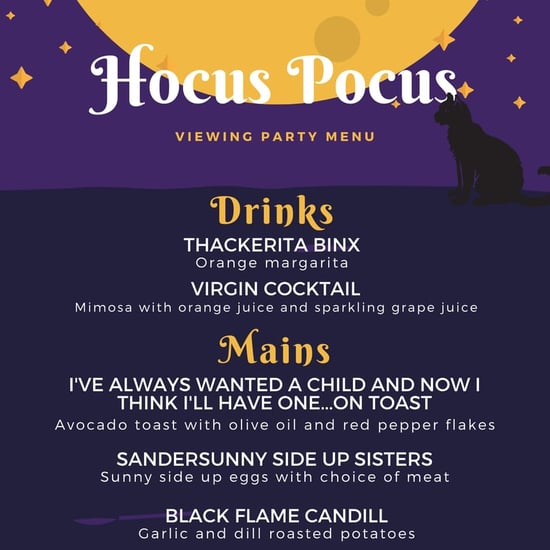 Summer Fashion
Nobody Puts Baby in a Corner — in Fact, Her Whole Wardrobe Belongs in the Spotlight
by Sarah Wasilak 1 day ago