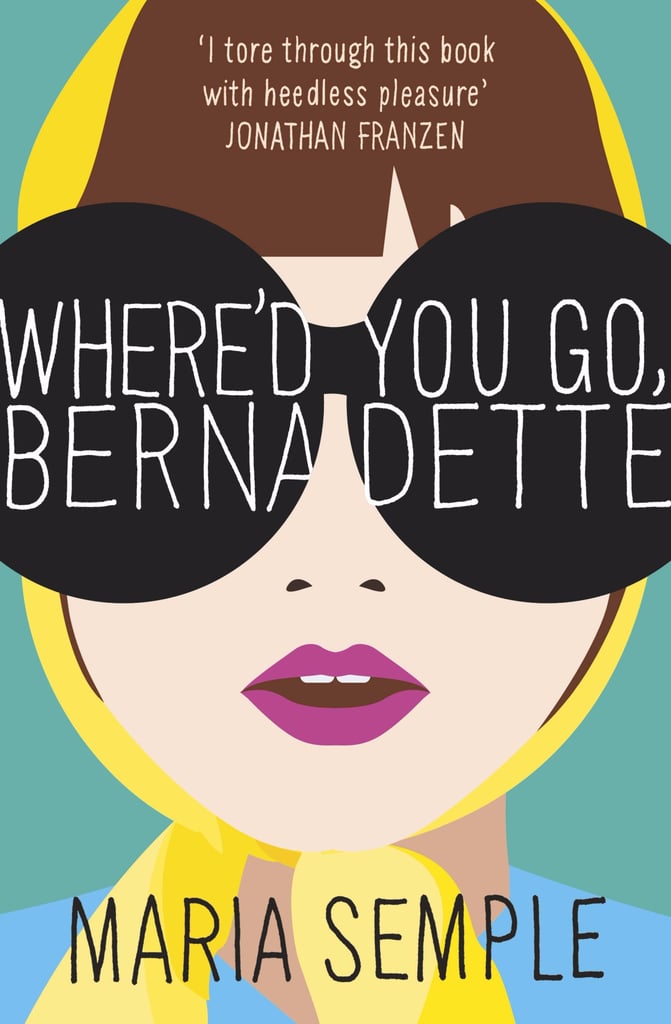 Meet the Star-Studded Cast of Where'd You Go, Bernadette

It seems like it has been an eternity since Cate Blanchett signed on for the lead role in the movie adaptation of Where'd You Go, Bernadette. (OK, it has been since November 2015.) Now, the rest of the characters are being cast, slowly but surely. Richard Linklater is directing the film, based on Maria Semple's 2012 bestseller, and we couldn't be happier about the choices so far. Now that it has gotten a Mother's Day 2018 release date, check out everyone who has been cast so far.

TV
It's a Sin: Meet the Exciting Newcomers in the Vibrant LGBTQ+ Series Coming to HBO Max
by Angela Law 1 day ago