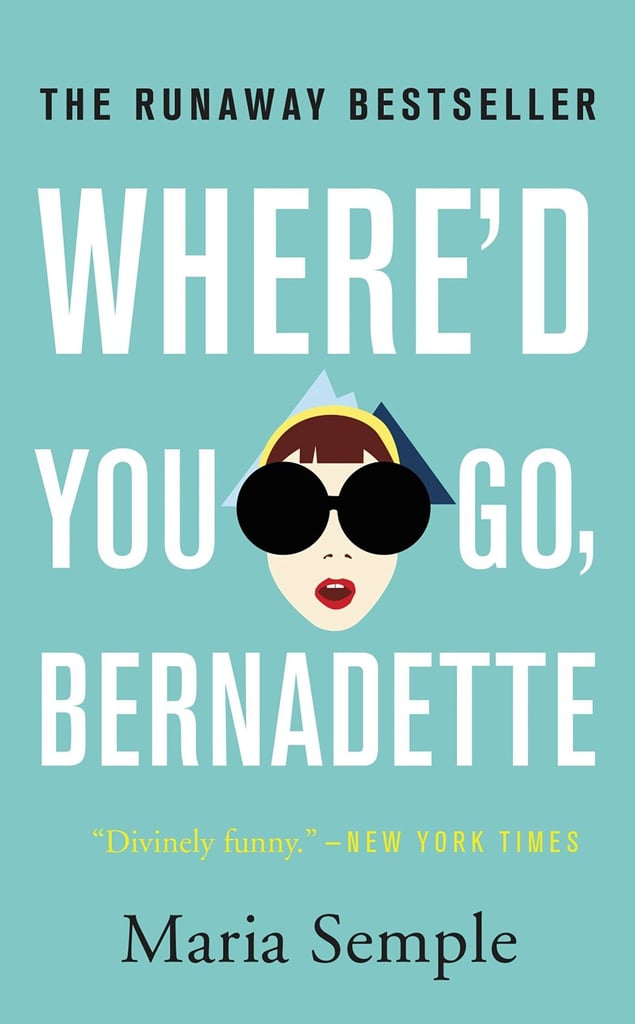 The hot 2012 bestseller Where'd You Go, Bernadette is officially moving forward after it was announced that Oscar-nominated director Richard Linklater may direct the adaptation. The book, written by Maria Semple, has a rich group of characters: there's the titular Bernadette, a middle-aged wife and mother who goes missing after a suburban scandal; her Microsoft-serving husband, Elgin; and her precocious teen daughter, Bee. Since no casting has been announced yet, we're playing casting director with some ideas for who could play each main character. Do you agree with any of our picks?

Nostalgia
Son of a Nutcracker! Fisher-Price Just Released a Collectable Set of Elf Figures For Kids
by Alessia Santoro 14 hours ago 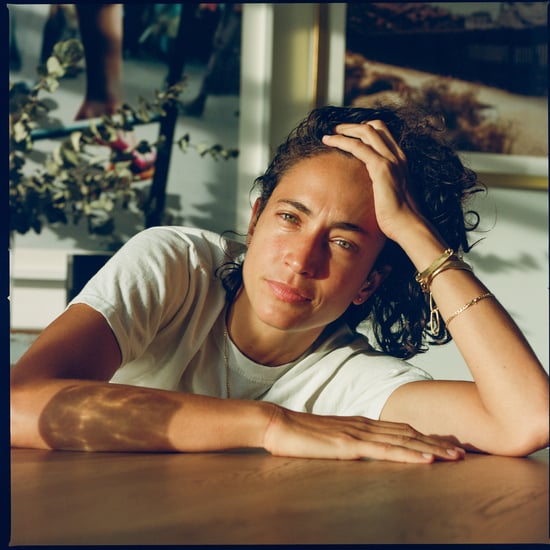 Books
Paola Ramos on Afro-Latinx: "No Matter How Hard You Try, You Cannot Truly Erase Facts and History"
by Paola Ramos 1 day ago

by Haley Lyndes 8 hours ago