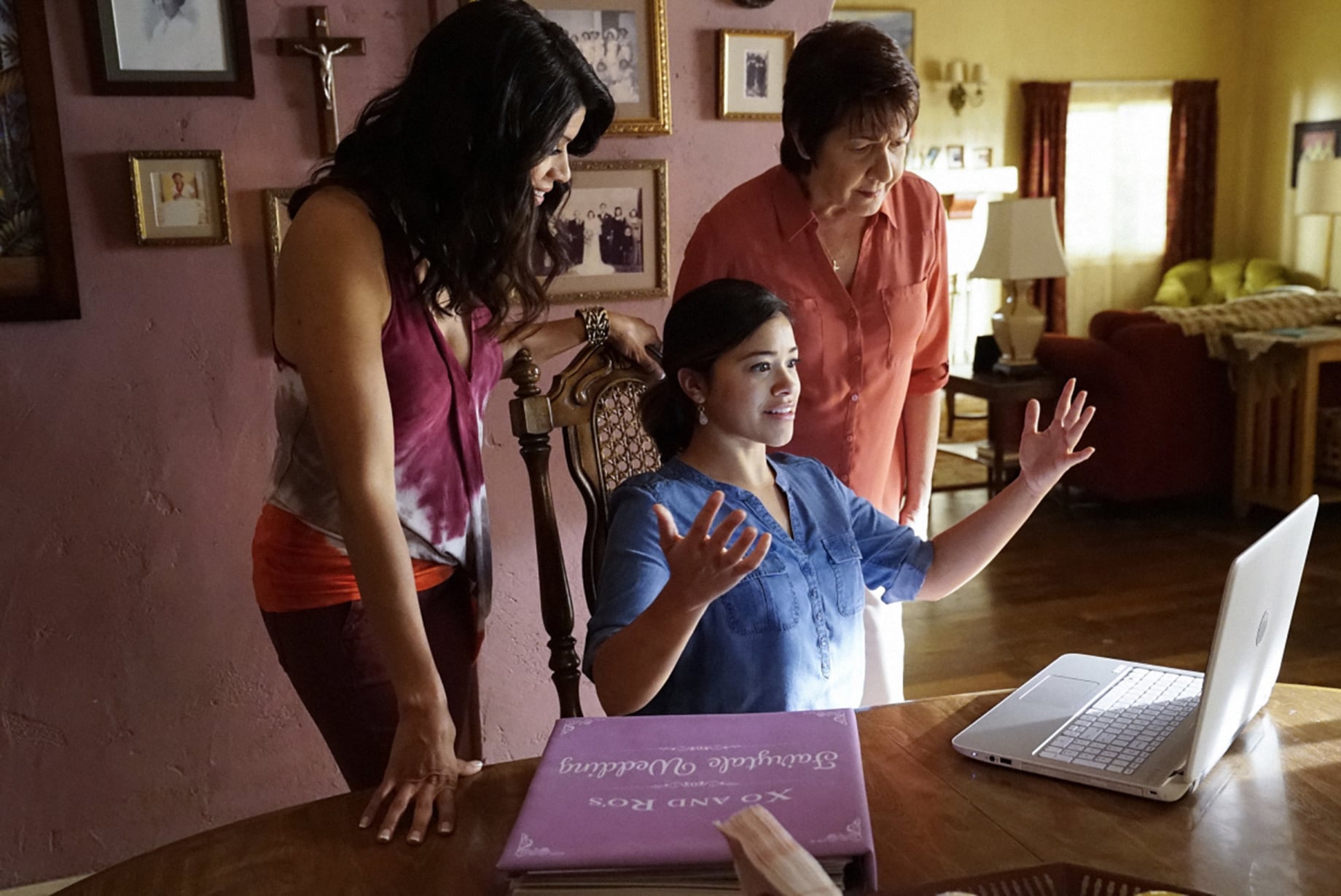 As the final season of Jane the Virgin gets underway, fans are on the edge of their seats waiting to see how the sweet, telenovela-inspired comedy will come to an end. There are plenty of loose plot threads that need tying up over the course of the final set of episodes, and we're impatient to see how it all turns out. For those who watch the show solely on Netflix, though, there's a bit longer of a wait — but not as long as most shows have to wait to arrive on the streaming platform.

Back in 2016, The CW and Netflix confirmed a new streaming deal, as reported in Variety and other industry insider publications. The crux of the deal is an agreement that Netflix can begin streaming seasons of licensed CW shows after an unusually short window of time. Most shows have lapses of weeks or, more often, months between when the season finales air on television and when the seasons become available on Netflix. Under this agreement, however, the latest season of CW series show up on Netflix only eight days after season finales!

Jane the Virgin's fifth and final season will be covered by this agreement as well. Since the season only just began in late March and has 19 episodes, it's likely that the series finale won't air until sometime in the late Summer or early Fall. If a new episode airs every week with no gaps, the series finale will probably air on The CW in August, and the season should become available on Netflix one week and one day after that. So get ready, Netflix viewers — one more emotional, funny season is only a few months away!