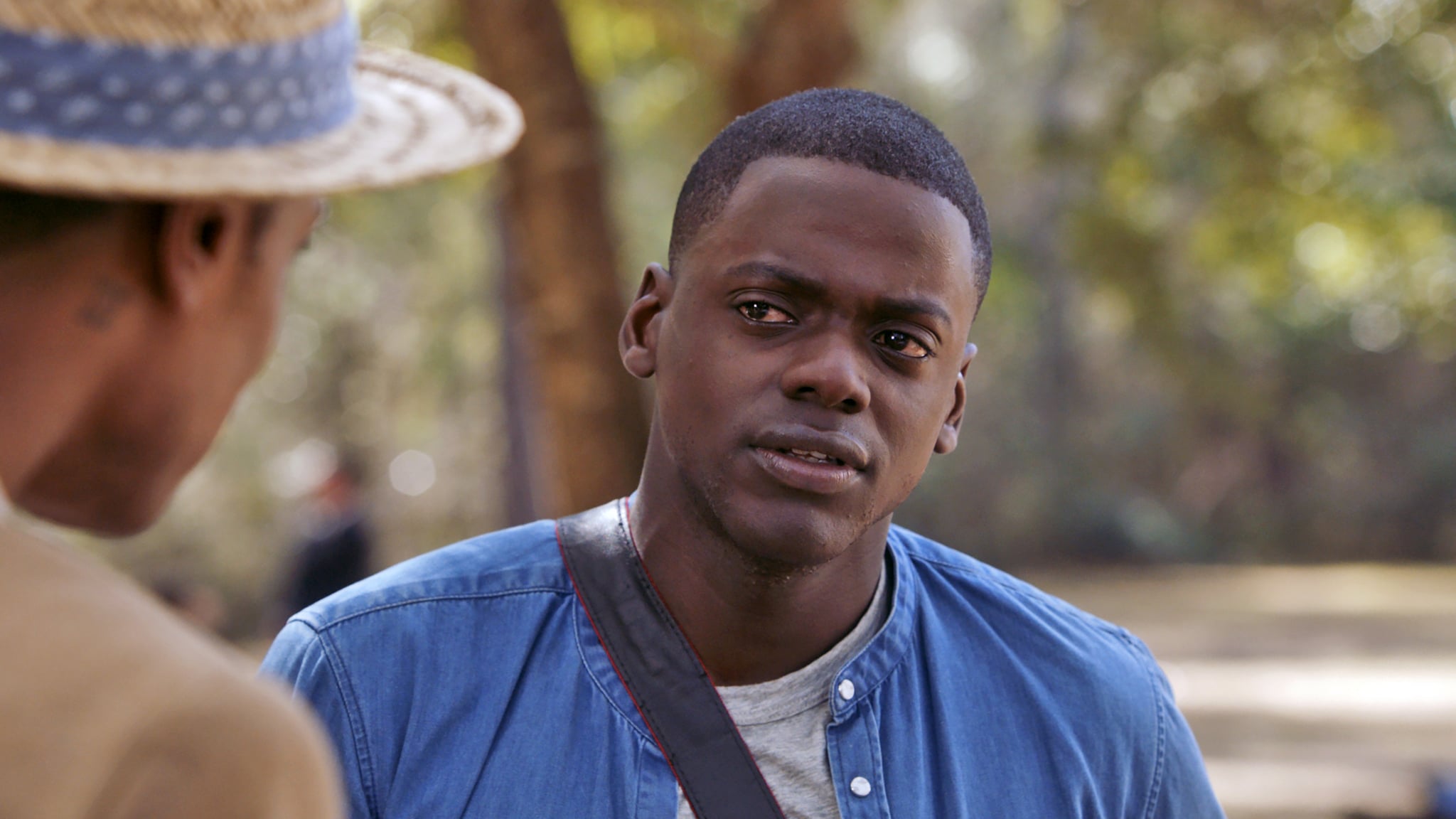 In 2017, we were introduced to a terrifying new horror movie by Jordan Peele: Get Out. The creepy trailer was enough on its own to turn us off from white suburbia for good, but the actual film completely blew us away with its topical, terrifying satire. After watching the movie a few times (#noshame), we began to feel like star Daniel Kaluuya looked very, very familiar. And then, it clicked!

Kaluuya actually appears in the first season of Black Mirror. He stars in the second episode, called "Fifteen Million Merits." The story tells of a futuristic dystopian society that revolves around 24-hour TV and the shallow entertainment of reality shows. In this world, civilians must cycle to power the society, earning a kind of currency known as Merits. We don't want to give too much away, but you might argue that it's a different kind of horror than Kaluuya experiences in his new film. 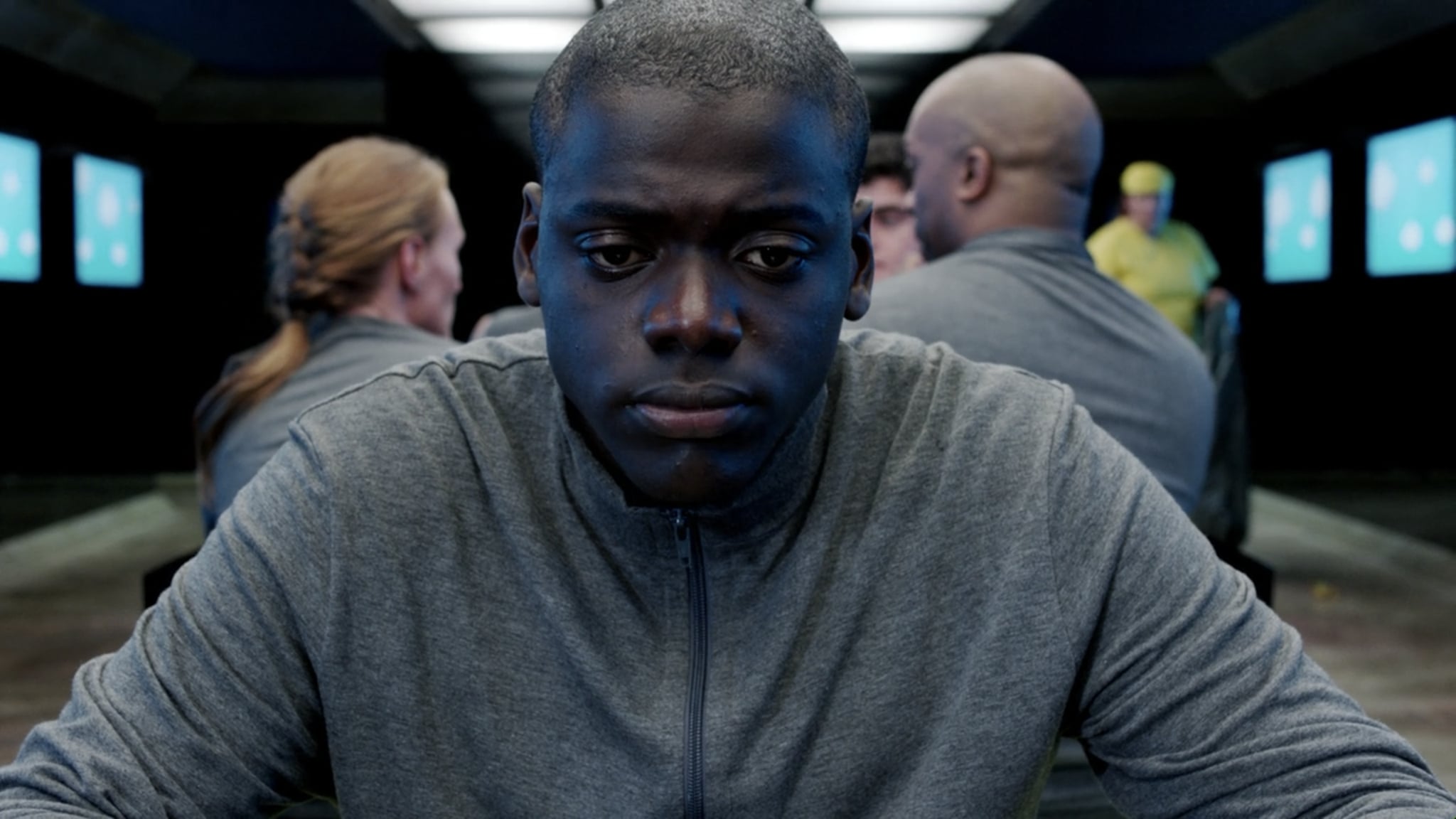 Additionally, you may recognize Kaluuya from his recurring roles on Skins, Psychoville, The Fades, and Babylon. On the movie side, he's been in Kick-Ass 2 and Sicario, and he recently joined the cast of Marvel's Black Panther as W'Kabi. Now you know! And now you can get that much more excited to hopefully see Kaluuya strut his stuff on the red carpet throughout award season thanks to Get Out's multiple nominations.