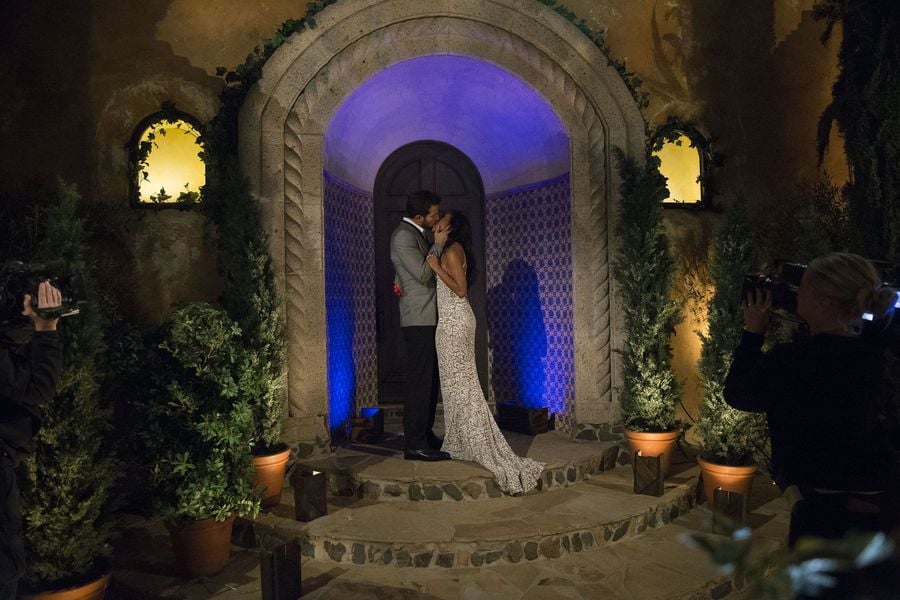 I'm obsessed with the Bachelor Mansion. Not The Bachelor, the Bachelor Mansion. Located in Agoura Hills, CA, the estate houses each cast for approximately two weeks before they start to travel around the globe. I got to chat with Carly Waddell, Evan Bass, Ashley Iaconetti, and Chase McNary at an event hosted by on-demand massage app Zeel, and while people got poolside back rubs, I grilled them about what it's really like inside the mansion. 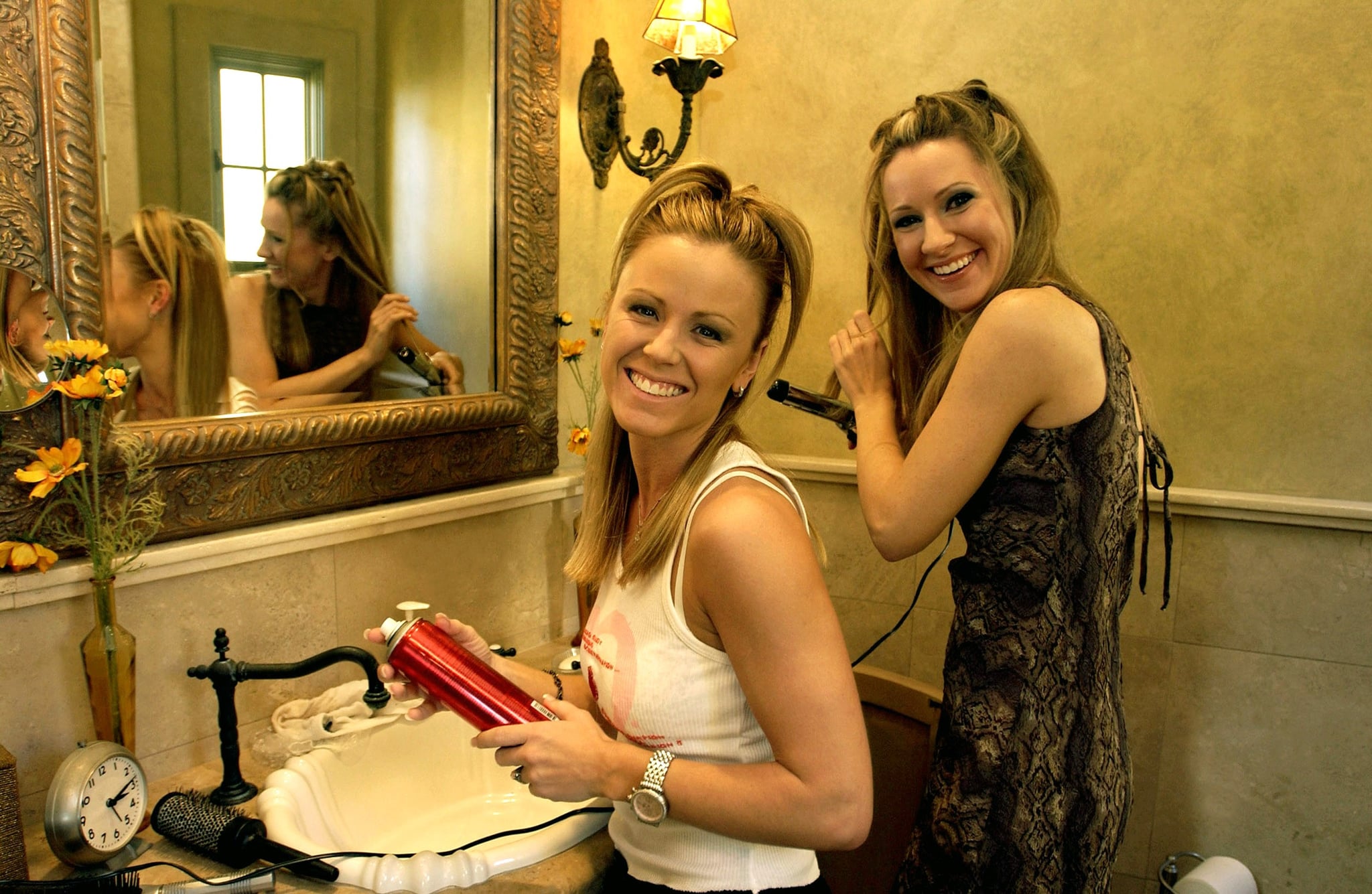 The BachelorTVCelebrity Interviews
Around The Web