Production on the Veronica Mars revival on Hulu has officially begun, and unsurprisingly, we're hungry for any sneak peeks we can get. As the cast get together for table reads and begin working on set, they're slowly giving fans the behind-the-scenes shots we live for. From script covers to set photos, we're getting small teases of what's to come for the new eight-episode season. Even though we have a ways to go until the revival airs on Hulu in 2019, we love seeing our favorite Neptune residents back in action! Check out all the sneak peeks we've caught so far.

Related:
Kristen Bell, J.K. Simmons, and More Stars Who Will Be in Hulu's Veronica Mars Reboot
Previous Next Start Slideshow
Celebrity InstagramsHuluVeronica MarsStars On The SetTV
Around The Web 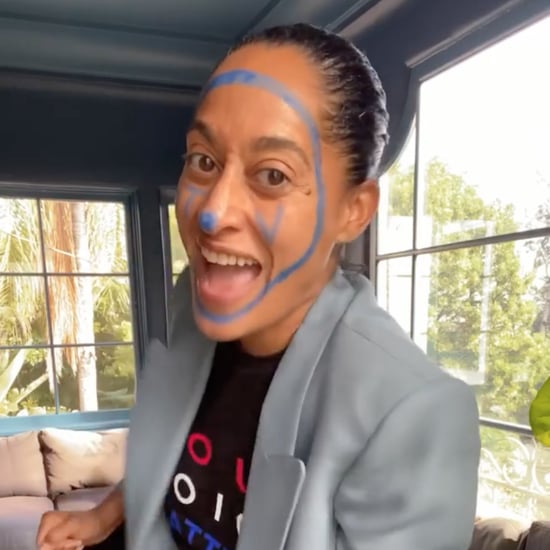