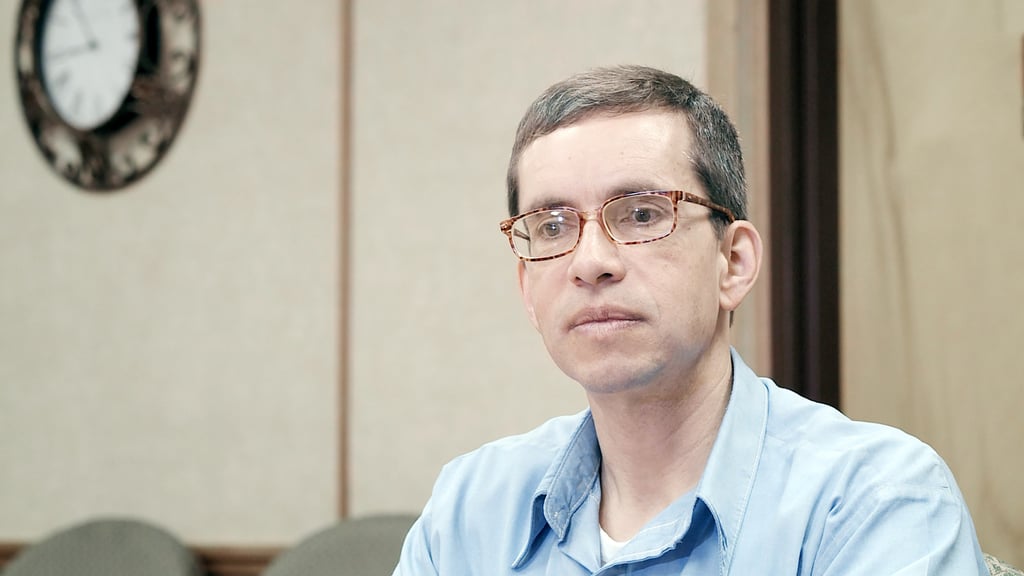 Most of us know that Netflix's expansive library has some of the greatest true-crimes documentaries ever, with Conversations With a Serial Killer: The Ted Bundy Tapes and Abducted in Plain Sight being the newest hits. Still, Netflix isn't the only place where you can become paranoid about life insurance policies — Hulu has been hopping onto this grisly wagon as well. The streaming site that brought us The Handmaid's Tale has also produced The Act, an anthology series with a debut season that dramatizes the twisted life and murder of Dee Dee Blanchard. If you just prefer the bread-and-butter documentary form, you won't be disappointed either. Hulu's collection includes features such as Cropsey and Tales of Grim Sleeper, as well as shows from true-crime-focused networks such as Investigation Discovery and A&E. Scroll ahead to see the best of the streaming site's true-crime documentaries and docuseries.

Netflix
If You Can't Wait For More of Lara Jean and Peter, Get All the Spoilers For P.S. I Still Love You
by Emily Weaver 19 hours ago 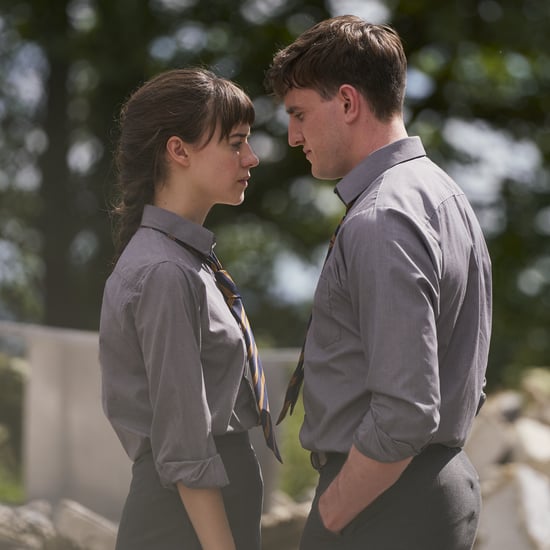