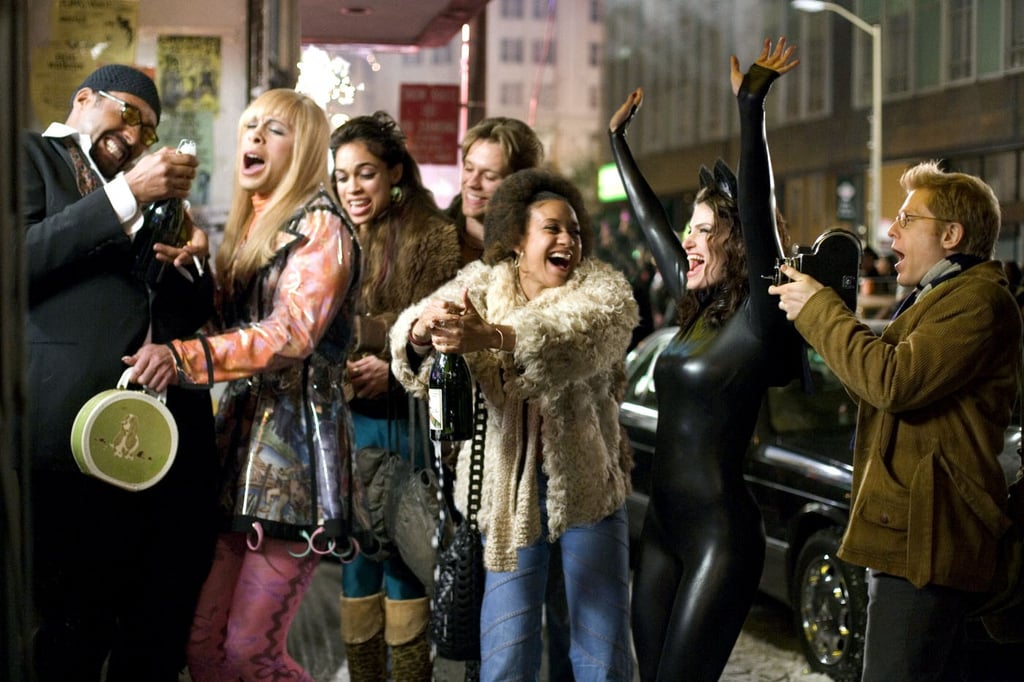 Wondering What the Cast of the Rent Movie Is Up to 13 Years Later? Here's Your Answer!

Fox is introducing Jonathan Larson's iconic rock musical Rent to a whole new generation with a star-studded live production on Jan. 27. While this is far from the musical's first run with a new cast of actors, the network's previews of the upcoming production definitely have us feeling a little nostalgic and itching to look back at some of the older portrayals.

The musical originally opened up Off-Broadway in 1995 and made its way to Broadway the following year, before its massive appeal resulted in the 2005 film adaptation. The movie featured a handful of the original cast members, including Broadway darlings Idina Menzel, Anthony Rapp, and Adam Pascal. Take a trip back more than 10 years ago and check out who was who in the film's cast, as well as what they've been up to in the years since. Then, see how the new stars stack up against them!

Related:
You'll Need 525,600 Minutes to Calm Down After Seeing the Rent Live Cast in Character
Previous Next Start Slideshow
NostalgiaRentMovies
Around The Web

Movies
One Night in Miami: The Major Reason Muhammad Ali Changed His Name
by Stacey Nguyen 1 day ago

Movies
You Bet That's Really Leslie Odom Jr. Singing in One Night in Miami
by Monica Sisavat 1 day ago

Celebrity Instagrams
That's My Best Friend: Saweetie's Pink Tie-Dye Sweatsuit Can Be Yours For $154
by Chris Roney 1 day ago

Riverdale
Eli Goree's Name Is One to Remember, and These 8 Roles Prove It
by Grayson Gilcrease 1 day ago