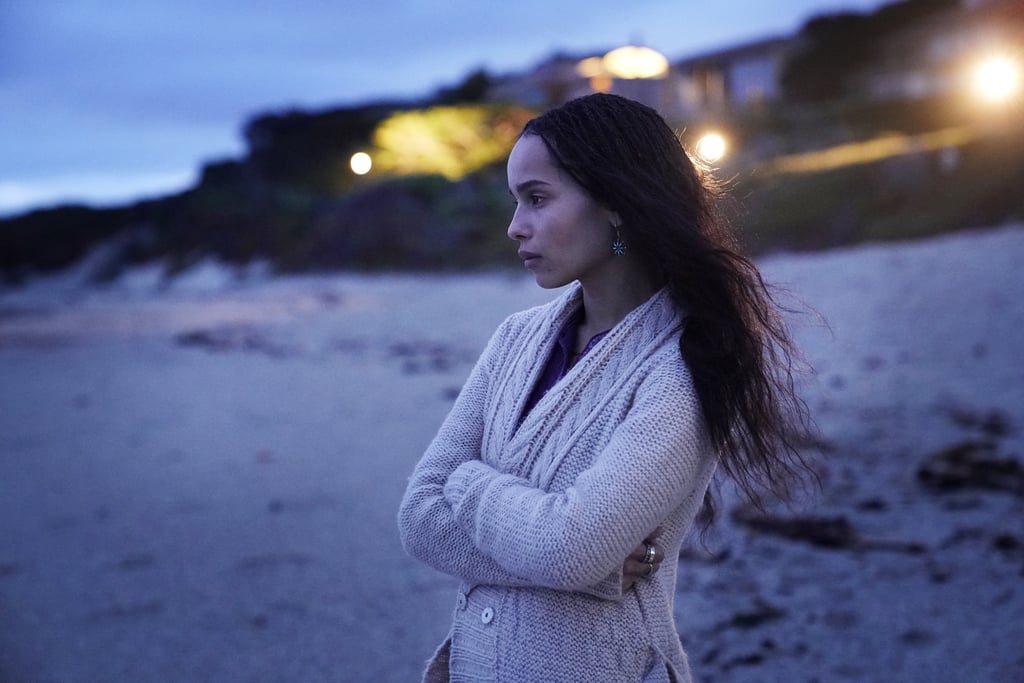 Is Someone Going to Drown on Big Little Lies? These 5 Clues Have Me Convinced

Things are getting real for the Monterey Five in season two of HBO's Big Little Lies. Secrets are being exposed and relationships are being fractured — and, thanks to new sh*t-stirrers like Perry's mom, Mary Louise Wright (Meryl Streep) and Bonnie's mom, Elizabeth Howard (Crystal Fox), it only gets worse.

The second episode, "Tell-Tale Hearts," skillfully shows how each of the women are drowning, metaphorically, in their own lives. Renata's husband, Gordon, may be heading to prison after losing all of their money; Jane is forced to explain assault to Ziggy after he finds out who his father is; Celeste becomes Mary Louise's number one suspect after revealing Perry's longtime abuse; Madeline's marriage to Ed is basically over after he finds out about her affair with Joseph the theater director; and Bonnie is quite obviously dealing with the effects of post-traumatic stress disorder after pushing Perry down those stairs.

But there are also a handful of references to an actual drowning in "Tell-Tale Hearts," as well as in the subsequent BLL episodes. Unfortunately, I have no choice but to believe that someone is going to end up underwater, literally — and most of the signs are pointing to Bonnie. Keep reading for the possible clues.

Related:
9 Twists and Turns We Feel Pretty Sure Season 2 of Big Little Lies Is Going to Take
Previous Next Start Slideshow
Zoë KravitzBig Little LiesTVTheories
Around The Web