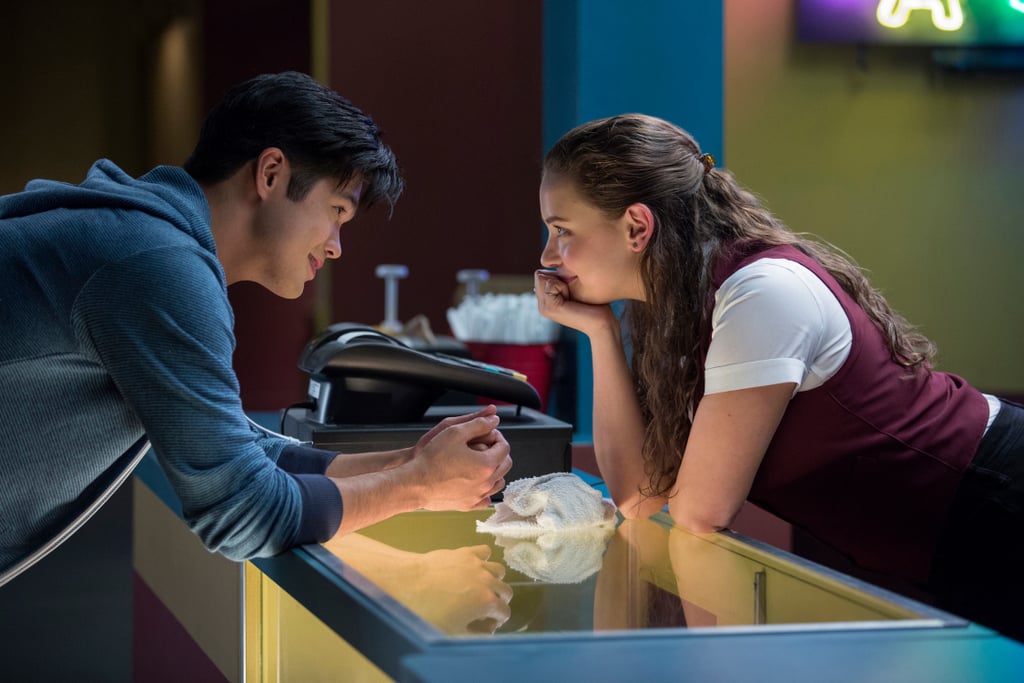 The following contains major spoilers for the second season of 13 Reasons Why.

If there's anything we've learned from 13 Reasons Why, it's heartbreak. From the very first episode of the dramatic Netflix series, we've been strapped in to a runaway roller coaster of emotions — and when watching the second season, things were no different. There are plenty of devastating moments in the sophomore installment of the show, but there's one storyline that will simultaneously lift and break your spirit: Hannah Baker's secret romance with Zach Dempsey.

Though Zach and Hannah's Summer romance is only a brief series of flashbacks on the show, 13RW fans have begun clinging to it like a life raft among the wreckage of the show's other ill-fated relationships. When season two dropped, it took almost no time at all for Twitter and Tumblr to become flooded with "Zannah" shippers declaring that their favorite characters deserve better. And while there's no going back in time to salvage the romance between Zach and Hannah, we can relive our feelings about the unexpected pair through these emotional fan responses. Grab some tissues!

Related:
Hannah's New Romance in 13 Reasons Why Is Sweet, But It Never Should Have Happened
Previous Next Start Slideshow
13 Reasons WhyNetflixKatherine LangfordTVRoss Butler
Around The Web