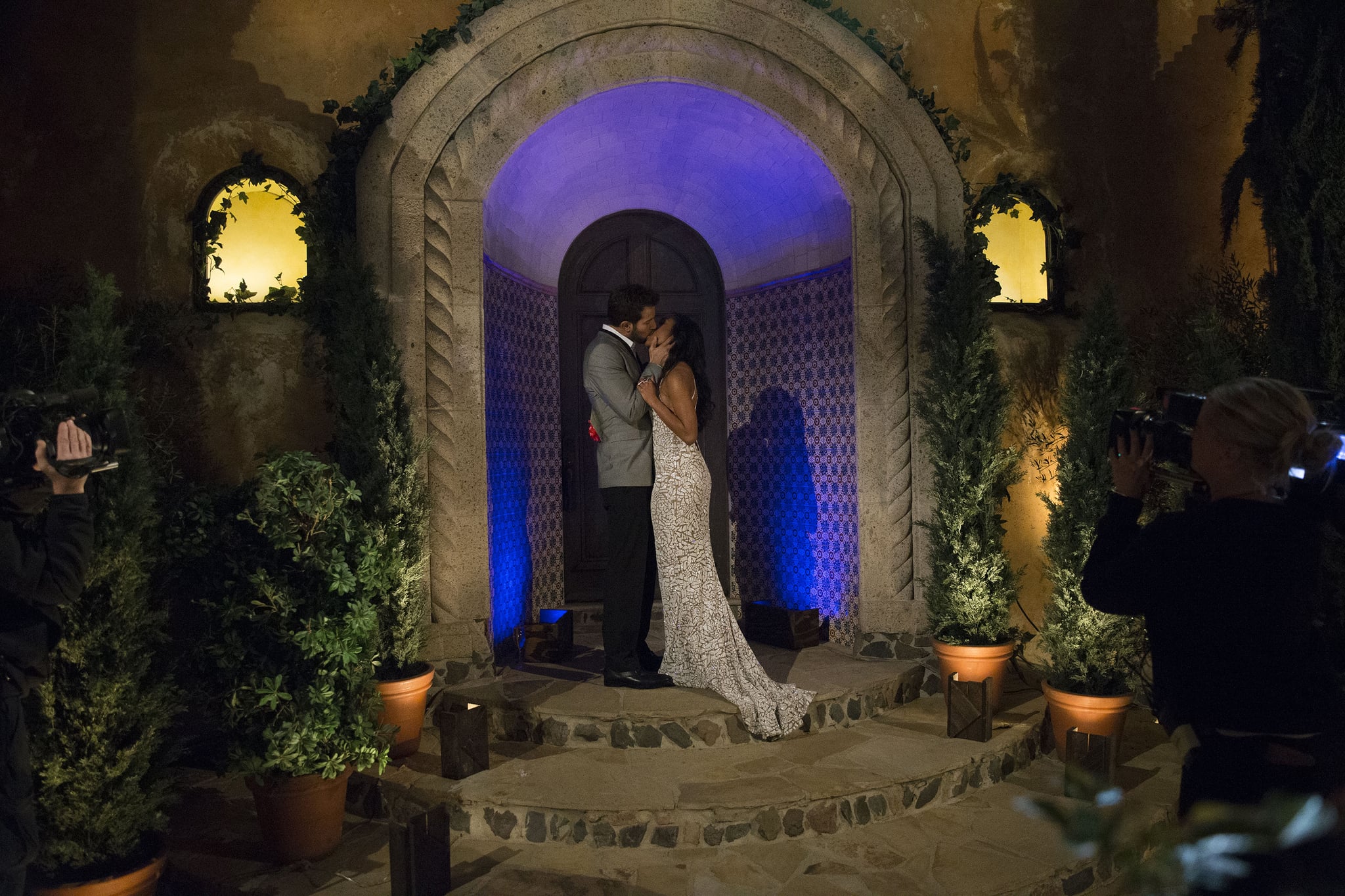 Fans of The Bachelorette waited weeks on end for the highly anticipated finale of Rachel Lindsay's dramatic season, but the 32-year-old attorney's final rose went to someone some audience members weren't expecting: Bryan. To a good chunk of Bachelor Nation, it seemed obvious that Rachel had fallen in love with the other final contestant and fan favorite, Peter, but since he wouldn't propose (he felt they still needed time to get to know each other after only two months), Bryan was the one to get down on one knee. Although Rachel seems truly happy with her choice, it didn't stop Bachelorette fans from airing their (hilarious) grievances with the finale on Twitter.

Related:
The Bachelorette: Every Ridiculous Engagement Ring in the Show's History

so I really spent two months for rachel to choose the 40 year old mamas boy with cheek fillers...reclaiming my time #BacheloretteFinale pic.twitter.com/we2JDvMSYY

Can't understand why it's so hard for Rachel to understand why Peter won't propose to her after 3 months...... #BacheloretteFinale 🤦🏽‍♀️ pic.twitter.com/2WCIekdyhU

Yes Rachel I have a lot of questions..... #BacheloretteFinale pic.twitter.com/qB54fCmqr8

Bryan looks like that guy who always tells you he has the hook up for a club in Vegas, but then you have to wait in line #BacheloretteFinale

Rachel: I would have chosen the other person if they agreed to propose, but k you win
Bryan: Fine with me!!!! #bachelorettefinale

Rachel ending up with Bryan is #FAKENEWS its obvious her happiness is forced and she truly loves Peter. Sad! #BacheloretteFinale

How is Rachel going to marry Bryan when he's already married to his mother? #BacheloretteFinale

Rachel is literally engaged to Bryan and I'm still hoping she ends up with Peter. I've never been so mad I TRUSTED HER #BacheloretteFinale

Bryan tonight when he walks away with the final rose #BacheloretteFinale pic.twitter.com/STt5jHofah

why is everyone mad at peter for being an honest man and saying 2 months is not enough time for him to propose??? #bachelorettefinale pic.twitter.com/PQGjvV8Db4

Image Source: ABC
The BacheloretteTVRachel Lindsay
Around The Web

Steve Carell
As an Office Fan, Space Force Wasn't What I Expected, but I'll Keep Watching
by Grayson Gilcrease 1 day ago

Keeping Up With The Kardashians
The Trailer For Kirby Jenner's Show Just Dropped, So Now We Know More About Kendall's "Twin"
by Karenna Meredith 3 days ago

Netflix
This Schitt's Creek Video Covers David and Patrick's Love Story, If You Need a Refresher
by Karenna Meredith 4 days ago