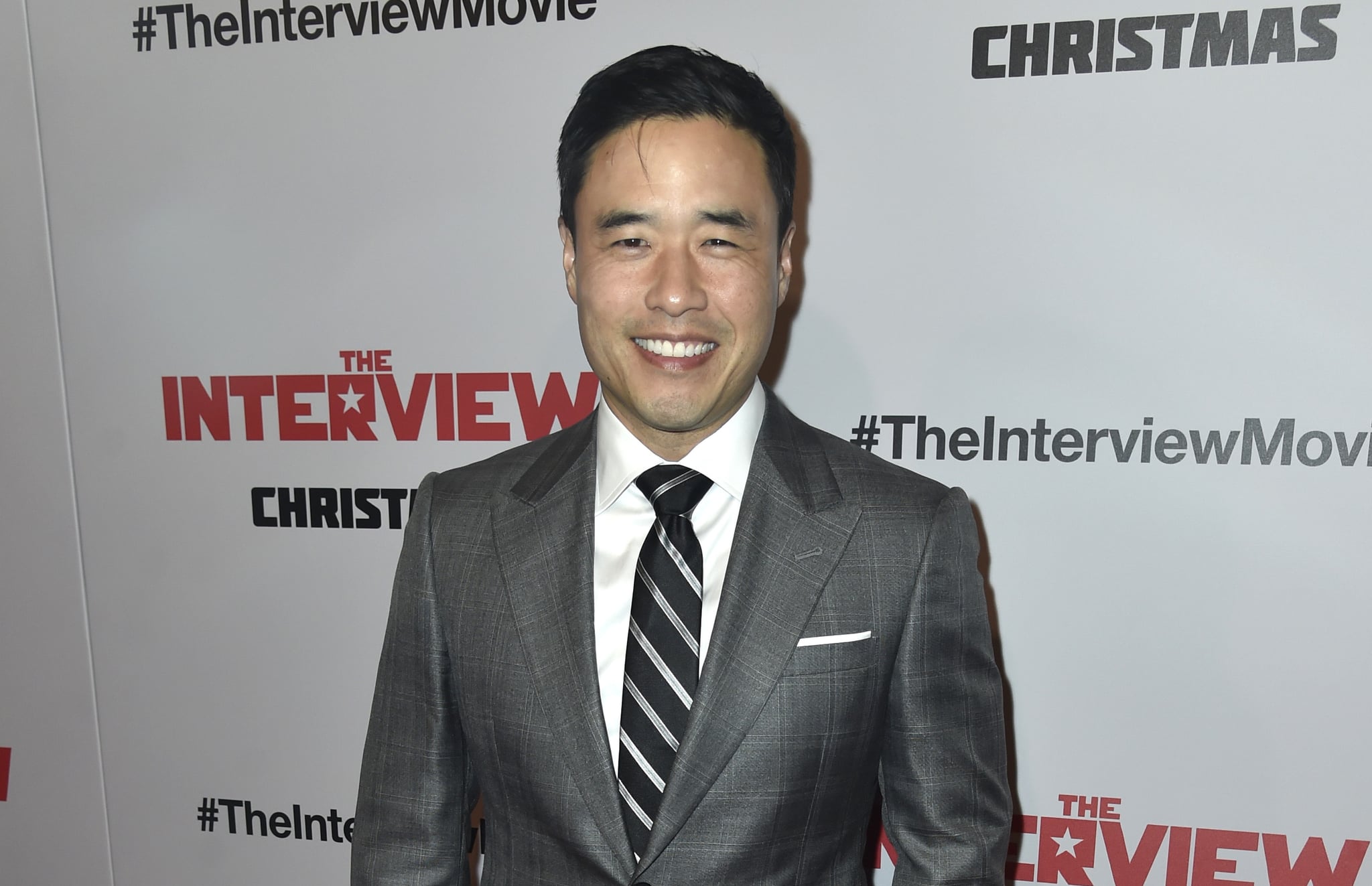 It's been almost a month since the controversy surrounding the release of The Interview erupted, and one person we didn't hear much from was the man who played the man at the center of it all: actor Randall Park, who played North Korean dictator Kim Jong-un. Now the actor has a new TV series on ABC, Fresh Off the Boat, and when the show's panel came to the Winter Television Critics Association, Park was asked about his side.

When he was asked if he was ever worried, Park replied, "I was never worried for my safety or for getting hacked during that whole process. It was more just crazy to turn on the news on CNN and see my face. They're talking about Kim Jong-un but I see my face." Park seemed happy to put the experience behind him, adding, "I am glad that that whole chapter is done. I'm looking forward to what happens with the show."

Randall ParkMovies
Around The Web