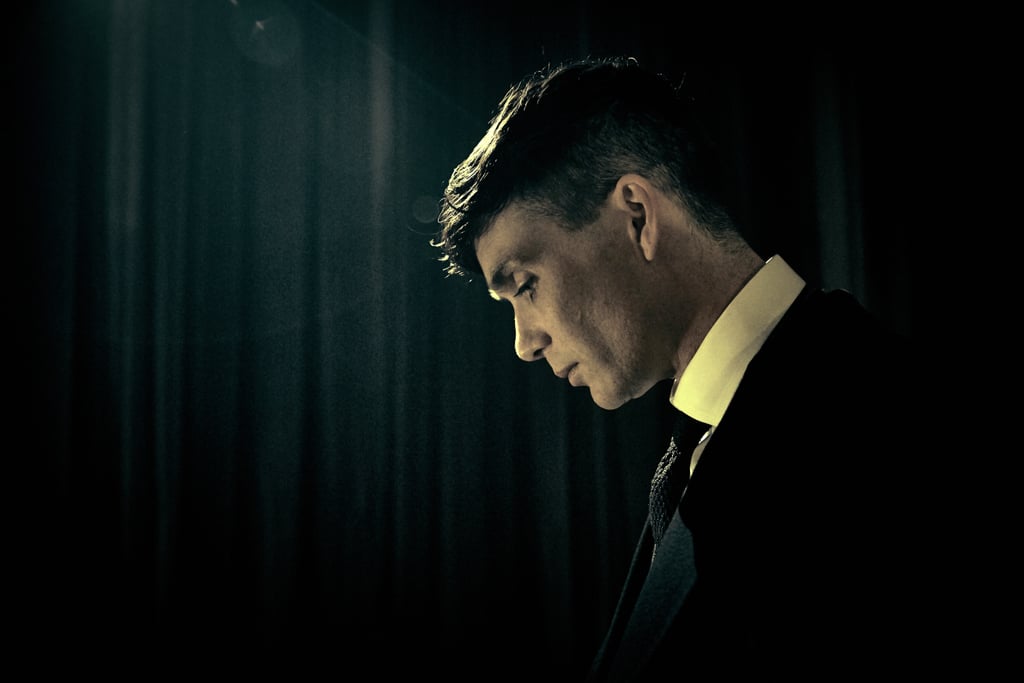 When I say Peaky Blinders, there's a good chance you either have no idea what I'm talking about or you've begun salivating. That's because the British series is one of the best shows on TV, and if you've watched the first two seasons on Netflix, you're probably as obsessed as I am. In fact, it's one of my recommendations if you're still missing Sons of Anarchy. A dreamy-eyed Cillian Murphy plays Tommy Shelby, the leader of a street gang in post-WWI England. It feels like ages since season two was released (because it has been ages), but the trailer for season three is here, and it provides us with some good intel about the upcoming episodes. Take a look, and check out what else we know!

TV
On Our Radar: Look Out, World! Jerrie Johnson Is Just Getting Started
by Monica Sisavat 1 day ago

Red Carpet
Shoniqua Shandai's Harlem NYC Premiere Look Is as Vibrant as Her Character Angie, Love to See It!
by Naledi Ushe 1 day ago

Netflix
You'll Want to Get Familiar With Philemon Chambers, aka Nick in Netflix's Single All the Way
by Njera Perkins 2 days ago

Celebrity Instagrams
These Fun Photos of the Harlem Cast Make Us Wish We Were Part of Their Sister Circle, Too
by Njera Perkins 2 days ago