With the Fuller House cast coming together for the Netflix reboot, the cast member(s) we've really been most concerned with are the Olsen twins. Mary-Kate and Ashley, who both played Michelle on the long-running sitcom, first got our hopes up when they talked about the series in April (and their names were mentioned in a press release for the show), but then in May, they seemed to be out. Now, our hopes are back up, after Netflix Chief Content Officer Ted Sarandos spoke about the series at this Summer's TCA press tour. Addressing the series, which just shot its first episode last week (and has been charted on Instagram), Sarandos volunteered the info that "The Olsen Twins are teetering whether or not they will be around." What now? They are still "teetering"? We take that to mean there is still a healthy chance that they could pop up, which we are stoked for. But also, I'd like to remind them: only one Olsen twin needs to appear, guys! 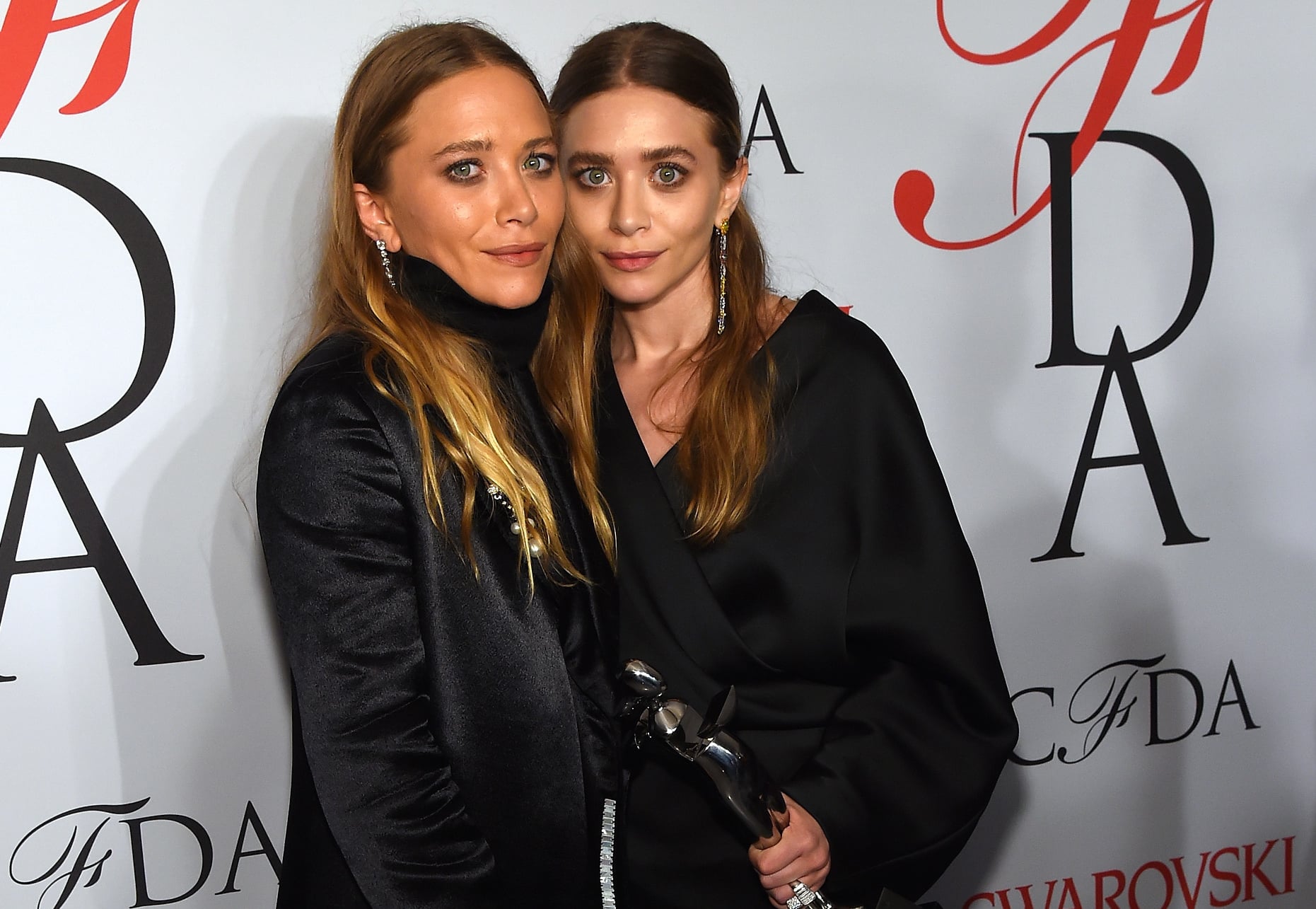 Netflix
If You Can't Wait For More of Lara Jean and Peter, Get All the Spoilers For P.S. I Still Love You
by Emily Weaver 19 hours ago

Netflix
Uh, Did We Completely Miss This Obvious Murder in You Season 2?
by Stacey Nguyen 22 hours ago

Netflix
Want to Keep Up With the Stars of Netflix's Cheer on Social Media? Here's a Handy List
by Amanda Prahl 1 minute ago

Netflix
Surprise! The Building in Netflix's The Circle Isn't Even in the United States
by Amanda Prahl 1 hour ago