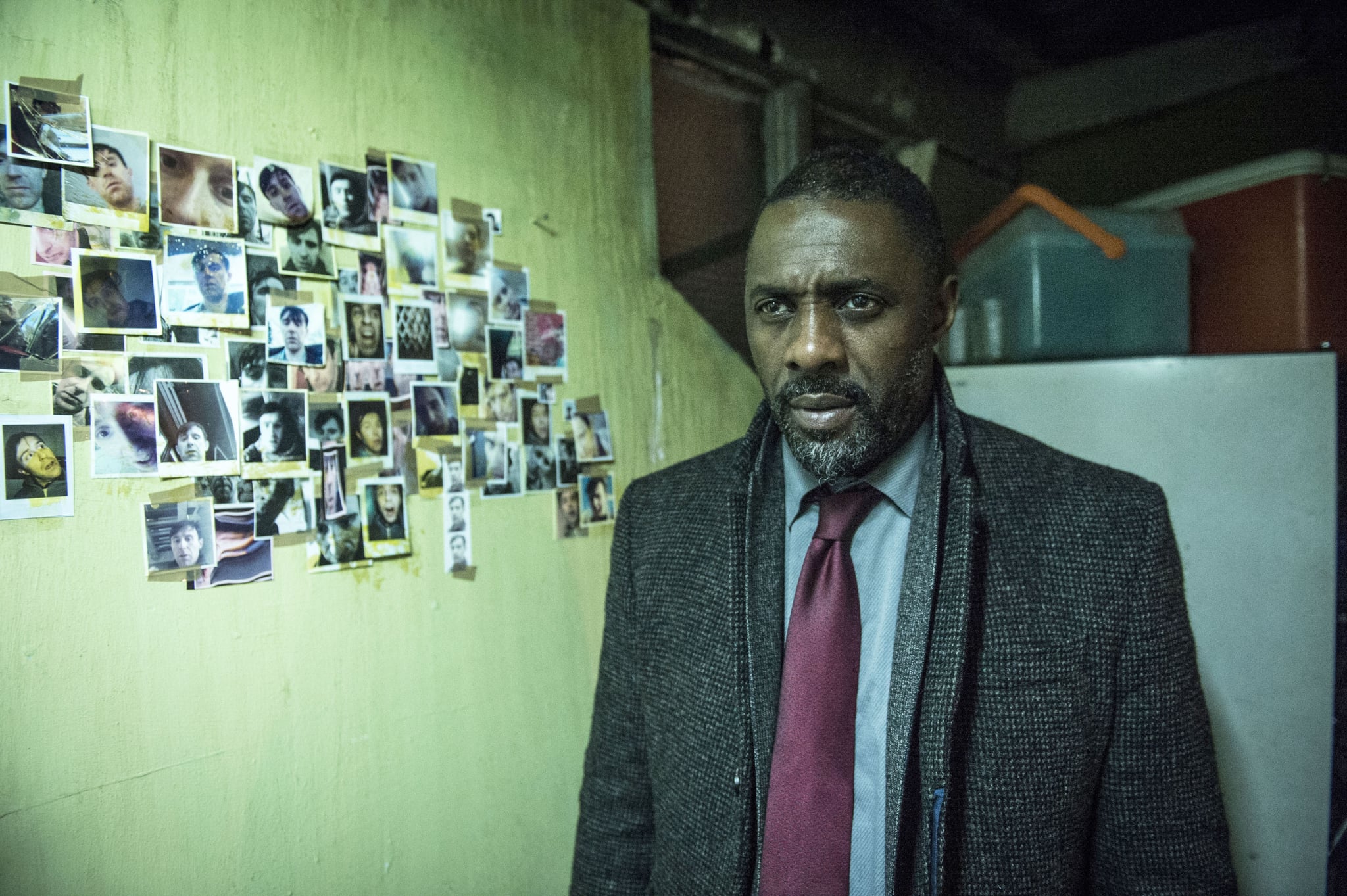 After a long wait, Detective Chief Inspector John Luther is back. Idris Elba reprises the title role on his BBC America fan favorite, Luther, which returns to the network with its fourth season on Dec. 17. Idris himself was in New York City Wednesday night to premiere his new work, which delightfully reunites DCI Luther with his macabre casework around London. After the screening, Idris did a Q&A with an editor from Entertainment Weekly to shed some light on the new season — and oh yeah, to talk about Bond just a little. Before Luther returns to the small screen for season four, here's what you need to know:

Schitt's Creek
Calculate Your Breakdown Accordingly: Here's When the Schitt's Creek Series Finale Will Air
by Amanda Prahl 14 hours ago

Schitt's Creek
A Schitt's Creek Superfan Made a Montage of Alexis Saying "David," and It's Glorious
by Victoria Messina 15 hours ago