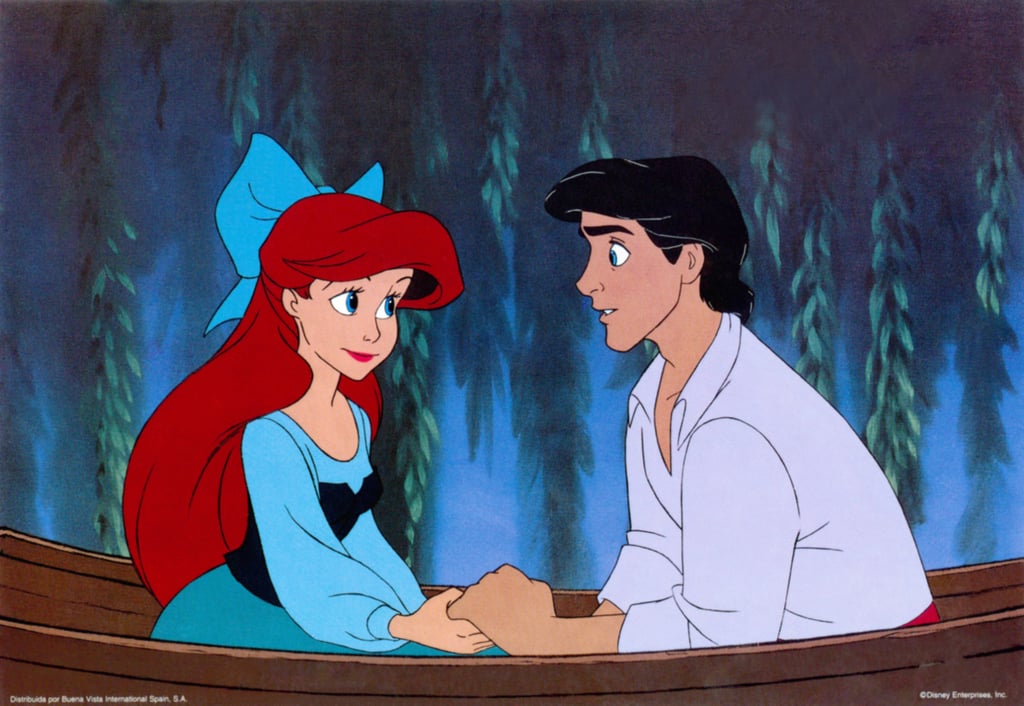 Disney is getting ready to take us under the sea with its upcoming live-action version of The Little Mermaid. Rob Marshall, who previously worked on Mary Poppins Returns, is set to direct, with Lin-Manuel Miranda and original composer Alan Menken on board for the film's music; and during Disney's Investor Day on Dec. 10, we finally got to meet the actors who will play the memorable characters from the 1989 animated movie.

Singer Halle Bailey has been cast as Ariel, and Jacob Tremblay, Awkwafina, and Melissa McCarthy will all be joining the reboot. See the rest of the cast ahead!

Related:
The Original Voice of Ariel Weighs In on Who Should Star in the Live-Action Little Mermaid
Previous Next Start Slideshow
The Little MermaidMoviesMovie Casting