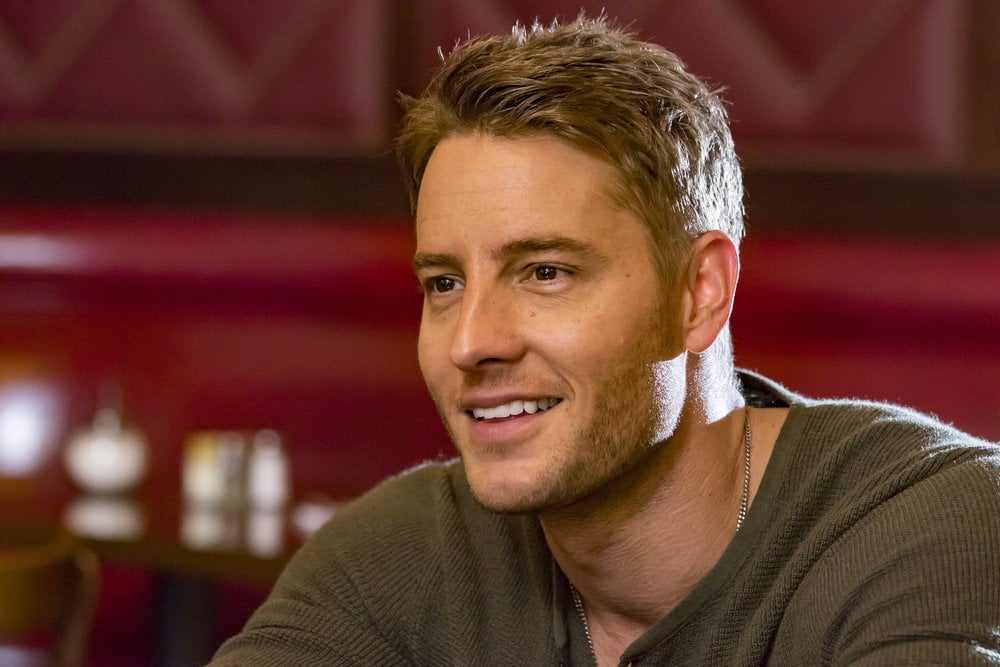 This Is Us has quickly become one of the hottest new shows on TV, and its stellar cast is just one of the many reasons why. With so much emotional depth and sad twists packed in each episode, the show makes us cry like no other, but we always seem to come back for more. While this week's episode certainly hit us right in feels, the most talk has to be surrounding how the Pearson's patriarch Jack (Milo Ventimiglia) died. Even though we can't help but theorize every little detail, the cast already knows the answer, and spoiler: it's crushingly painful. We recently had a chance to talk with the show's star Justin Hartley at the Empire State Building in NYC, and aside from being just as charming as his character Kevin, he filled us in on some of our burning questions about the rest of this season.

POPSUGAR: I know there is a lot of speculation surrounding Jack's death. Do you or any of the other cast members know how Jack dies?
Justin Hartley: I do, I do. I think we all do. We have this thing at work where Dan Fogelman, our creator, has this policy where he'll tell you whatever you want to know. There are certain artists or actors that don't like to know certain things, but I like to know everything. I do know, but I'm not going to tell you, because you don't want to know, but you won't be disappointed. It is crushingly painful.

PS: What's the most interesting theory you've heard so far?
JH: Gosh, I've heard everything. My mom told me one — see, I don't want to tell you what they've told me, because then by process of elimination, you'll be able to narrow it down — but I've heard people think that there was a crime, people think it had to do with alcohol, people think certain people are to blame. I've heard one person say he hid and dies missing. That's not the case, but I've heard all kinds of strange theories.

PS: I always see Milo Ventimiglia referring to you and Sterling K. Brown as son on social media.
JH: Yeah, he really thinks that we're his kids.

PS: How seriously do Mandy Moore and Milo take their parental roles off screen?
JH: Not too seriously, I think maybe Milo a little more seriously — I actually think I'm older than both of them — it's all done in fun, but Milo definitely does a deep dive into his character, as does Mandy. But they also get to work with the little kids though, right? So they see them and they read the script, and then they see us and they watch the show, so it's probably hard not to. I don't call him dad much, but I'm gonna start doing that. 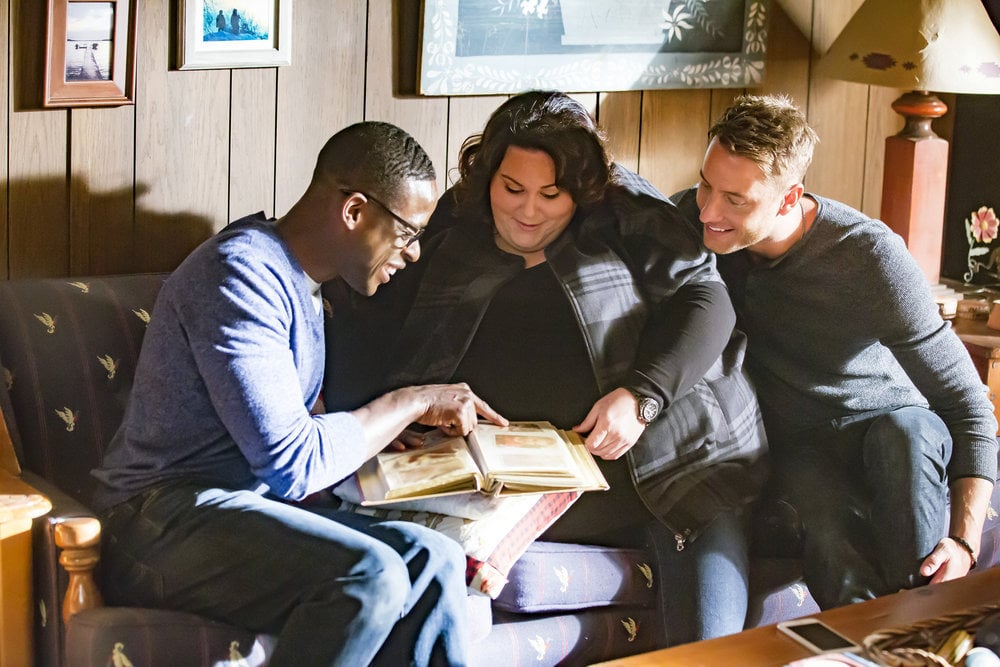 PS: Miguel recently told Kevin that he is a lot like his dad Jack, but who do you think is most like Rebecca out the Big Three?
JH: Randall, I guess. I think they were the closest, especially in recent years. And I'm sure that story will be told maybe in season two and throughout season three. But you know, This Is Us is one of those shows where just when you think something is happening, they turn it around and you're like, "Aha! It wasn't. It was right there in front of me the whole time and I just didn't see it." So, who knows? Maybe it's me.

PS: Speaking of Miguel, he had kids before he married Rebecca. Do Kevin's stepbrothers and/or sisters ever come into the picture?
JH: They probably should, right? There's definitely a story to be told there. I'm sure they will. Maybe there was a riff or something? I don't know much about it — or anything about it actually — about why they haven't been on the show yet, but maybe there's something there.

PS: I feel like the breakthrough with Randall and Kevin was one the saddest scenes on the show yet. On a scale of one to 10, 10 being the saddest, how would you rate the finale?
JH: Ten. Tied at 10. There are a few moments on the show where I would put them all at 10.

PS: Would you say it's more than 10?
JH: Can you go more than 10? I don't know. I would say it's tied as one of the most emotional. It's different. That's one of the things I love about our show is that they all tie together, but they're all so different. They all have their own sort of legs and they're individual pillars if you will.