While Jane the Virgin will be ending for good with its fifth and final season beginning on March 27, that doesn't mean the magic is over. The CW has officially given the green light to a Jane the Virgin spinoff pilot, adorably titled Jane the Novela.

Though there's no word on which of our favorite Jane the Virgin actors will star in the spinoff, we do know that the show will be a telenovela anthology in the same vein as its sister series. Each season will be based on a different fictional novel "written by" Jane Villanueva (Gina Rodriguez) and narrated by the author herself. The series's first installment will take place at a Napa Valley Vineyard and focus on a family whose secrets don't stay buried for long. Jane writer Valentina Garza will pen the script, as well as executive-produce alongside Rodriguez and Jane showrunner Jennie Snyder Urman. Ben Silverman and Brad Silberling are also set to executive-produce the spinoff, with Silberling tapped to direct.

To celebrate the news, Rodriguez posted a photo in costume from the Jane set on Thursday, Jan. 24. In the photo, the actress sports what looks like a baby bump, alongside actor Elias Janssen (who plays Mateo, Jane's son). "We got good news from the CW," Rodriguez wrote. "Jane will be birthing a SPIN OFF!!!!!" Considering where we left off in season four, a pregnant Jane is definitely an unexpected sight, especially since the background of the photo looks like it could be the set of Rogelio de la Vega's (played by Jaime Camil) telenovela where he plays President of the United States. Could this be another one of Jane's magical realistic daydreams? Or, is Rodriguez giving fans a sneak peek at Jane's future?

There's so much to think about! Luckily, we don't have too long before season five begins, and we finally get to see Jane Villanueva's happy ending.

Image Source: The CW
Jane The VirginTVEntertainment News
Around The Web

The Bachelor
The Bachelor: Producers Putting the Women Together For Overnights Is Messed Up
by Amanda McKelvey 10 hours ago

Netflix
Time to Follow the Love Is Blind Cast on Instagram, Because You're IN IT Now
by Amanda Prahl 15 hours ago 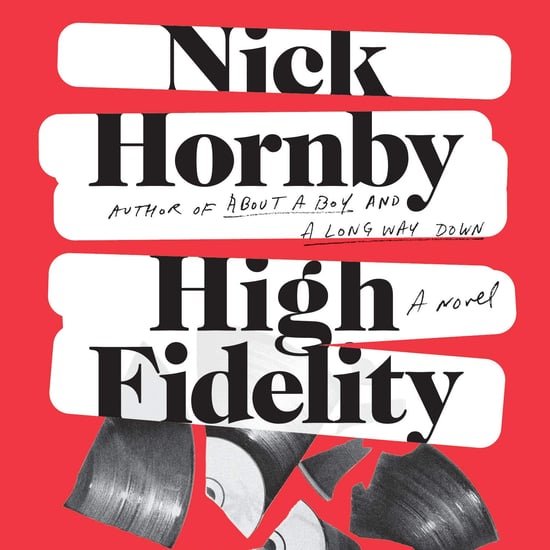 Books
You Should Read High Fidelity — But If You Don't, Here Are the Top 5 Plot Spoilers
by Hollee Actman Becker 1 day ago