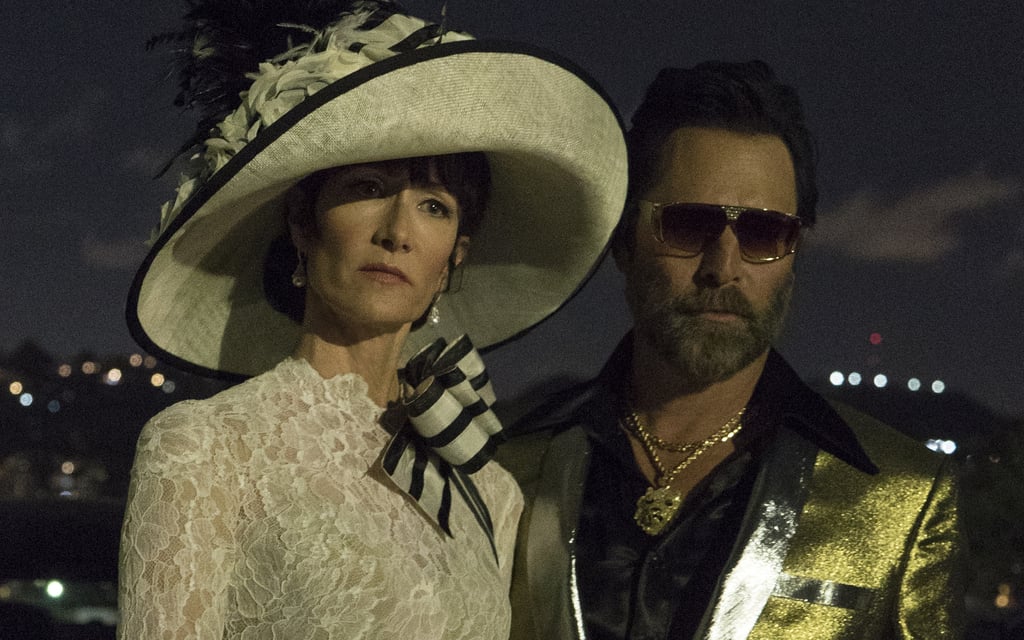 Based on Liane Moriarty's bestselling novel, HBO's Big Little Lies struck a chord with award circuits and the masses alike with its star-powered cast and twisty storytelling. The prestige drama, which features Reese Witherspoon, Nicole Kidman, and Shailene Woodley, centers on the lives of women in an affluent Monterey community. Exploring issues of domestic violence, it tangles around a murder mystery as we learn more about its main characters: Madeline, Celeste, and Jane.

Just as we'd expect, Big Little Lies was so well-received that its limited run expanded into a second season, which begins on June 9. While it doesn't look like we're getting a third installation, we have high hopes for the upcoming season to answer all of our burning questions. At the very least, viewers are in for a treat with Meryl Streep herself playing a pretty important role.

Excitement aside, it's been a while since we've last watched season one. If you find yourself just remembering the broad strokes of the story and those killer outfits, here are all of the details from the finale that you must remember to gear up for season two!

Previous Next Start Slideshow
Big Little LiesTV
Around The Web