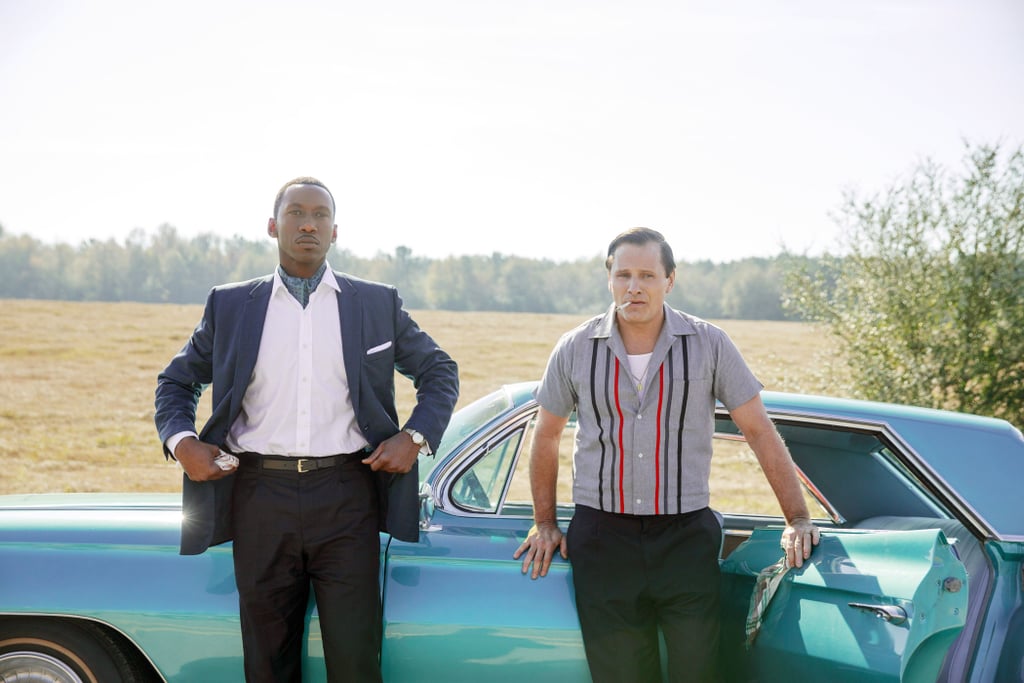 Green Book: The True Story Behind One of 2018's Most Controversial Films

Just one glimpse of the trailer for Green Book made it easy to see why the dramedy was poised to be Thanksgiving's most heartwarming film back in 2018. But is the movie's core story, which centers around the unexpected friendship between gruff New York bouncer Tony Lip and Jamaican-American world-class pianist Don Shirley, true to how their meeting actually transpired in real life? As with most Hollywood adaptations of "true" stories, plenty of liberties appear to have been taken by the film's writer, Nick Vallelonga, who recently apologized for a vile tweet containing a false, Islamophobic statement. Curious about the real story behind Green Book and the controversy surrounding it? Let's dive in.

Warning: Spoilers for Green Book ahead.

Related:
The Title Track For Green Book Is So Good, We Can't Wait For the Rest of the Soundtrack
Previous Next Start Slideshow
Award SeasonMoviesTrue StoriesGreen Book 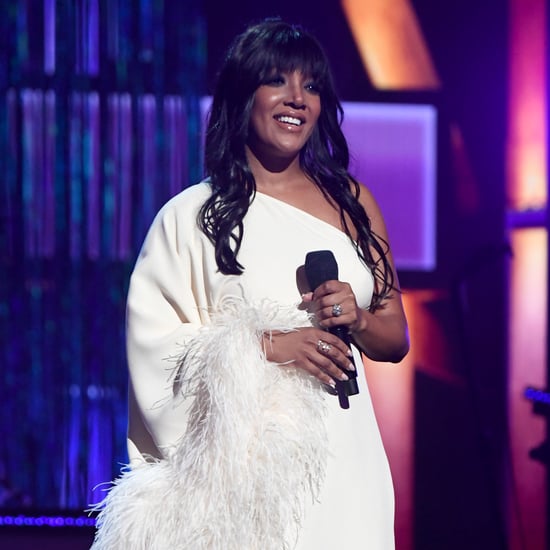