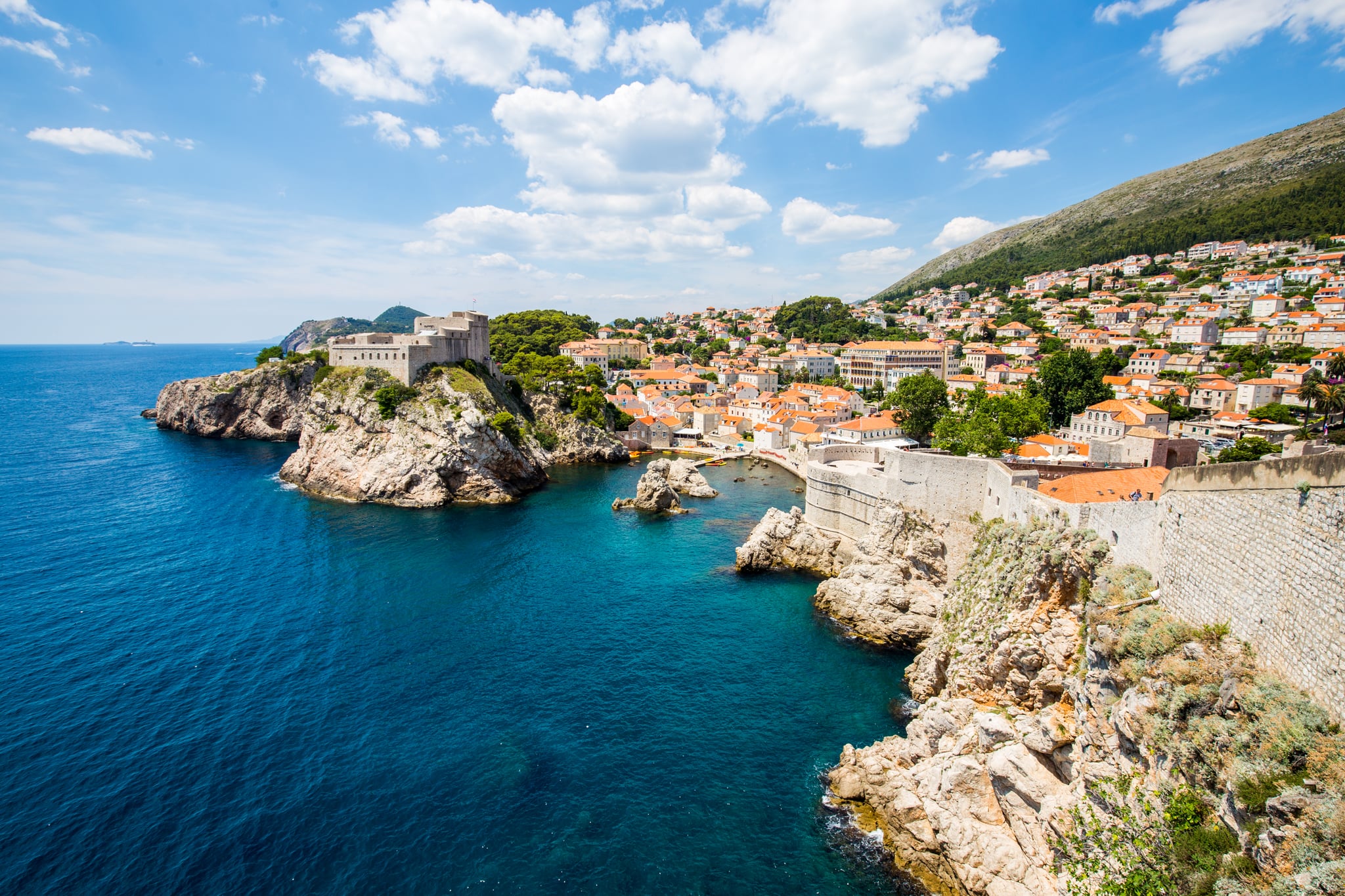 Arya sails away from the Seven Kingdoms in the Game of Thrones series finale, but for one lucky fan, it looks like the waters of Westeros might just lead right back to where it all began. In honor of the show's emotion-packed ending, a cruise line is hosting a competition to win a spot on a Game of Thrones-inspired trip! All you have to do to secure a spot on board the Westeros- and Essos-bound yacht — which is way cooler than the Iron Fleet, BTW — is answer one simple question: Which Game of Thrones characters are you and your friends most like?

The competition, fit for Starks and Lannisters alike, is hosted by Cruise Croatia, and the trip includes seven nights aboard a yacht. The winner of the contest will travel to some of the most scenic Game of Thrones filming locations in Croatia, including Split and Dubrovnik. So, want to embrace your inner Khaleesi? Kick back and relax with some cocktails on the island of Hvar. Feeling more adventurous? Visit the Krka National Park and its Instagram-worthy waterfalls. At the end of the trip, you can even enjoy a farewell party in King's Landing itself.

The cruise departs from Split, Croatia on August 8, 2020 and will dock in Dubrovnik, Croatia on August 15, 2020. Only one winner and the three most loyal members of their royal council will get to experience the Thrones-themed adventure. Entries will be accepted until midnight on June 9, 2019, so embrace your inner Samwell Tarly and write like you mean it, then check out the cruise line's website for more details about the dragon-sized trip of a lifetime.

TV
Watch the Trailer For Netflix's Sky Rojo, the New Show by the Creators of Money Heist
by Irene San Segundo 1 day ago

John Legend
John Legend Doesn't Usually Turn For His Songs on The Voice, but This Artist Changed His Mind
by Kelsie Gibson 1 day ago