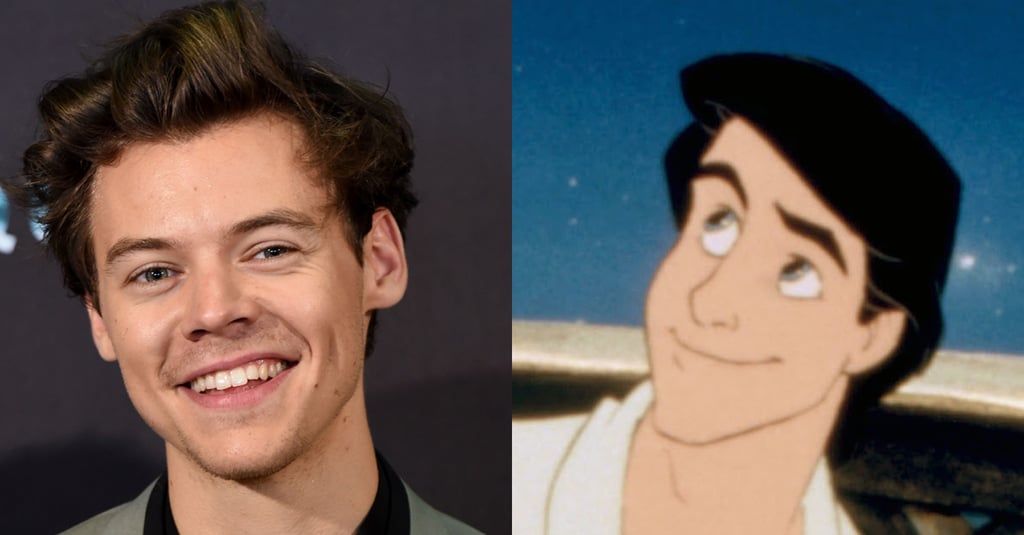 It's been a very emotional 24 hours. Imagine a world where your childhood crush, Prince Eric, is played by your teenage crush, Harry Styles. Sadly, that world will never be. We've gone from reports of Styles being confirmed to play the dashing Prince Eric in Disney's live action remake of The Little Mermaid to sources saying that he's yet to be confirmed, and now Styles has respectfully declined the role.

Although it pains us that we will never be able to watch or listen to the epic performances that would be Harry x Halle, we kind of understand why Styles turned down the role. After losing out to Austin Butler for the role of Elvis Presley in Baz Luhrmann's biopic, Styles might have declined the role of Prince Eric because he wants to graduate from being seen as a teen idol from One Direction.

As much as we are trying to find a silver lining in this huge loss, Directioners have taken to Twitter to express the full spectrum of their emotional roller coaster. Keep reading for the most hilarious reactions to Harry Styles almost playing Prince Eric in The Little Mermaid.

Twitter
Blossom, Bubbles, and Buttercup Need a 2021 Makeover, According to Powerpuff Girls Fans
by Chanel Vargas 16 hours ago