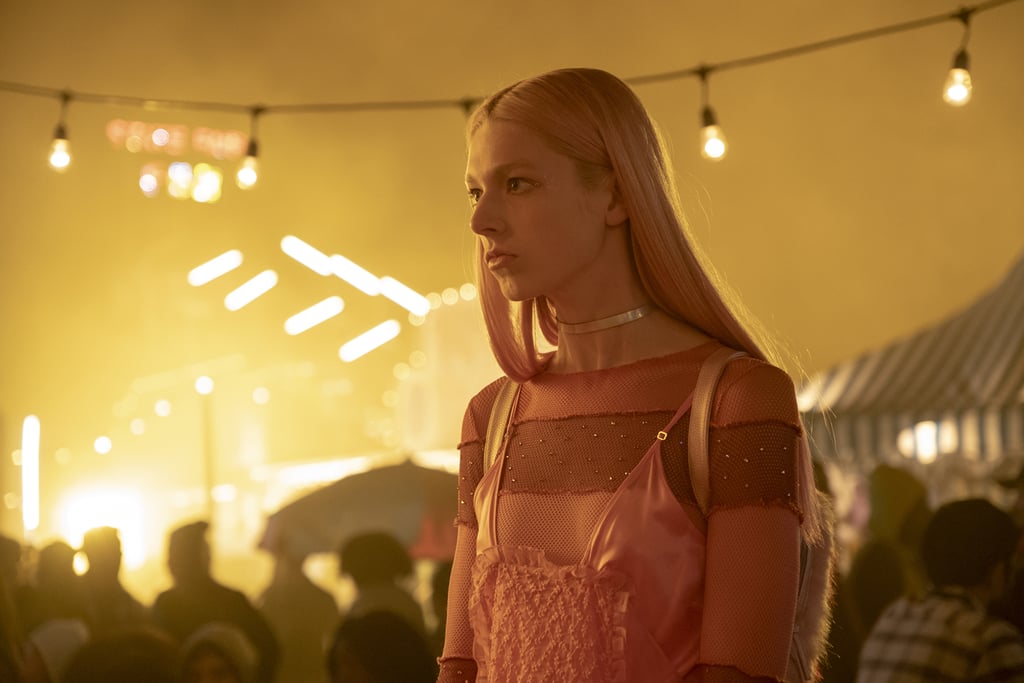 Looking For a Fashion High? Here's How to Dress Up as the Characters From Euphoria

HBO's racy series Euphoria gave viewers an inside look into the drama, drugs, and sex that defines such of the high school experience. The eight episodes from the first season were filled with wild scenes that ranged from drug deals and family drama to big life milestones and all of the first-love kind of feels that come with being a teen. But, aside from that, Euphoria gave the TV screen some of the hands-down coolest outfits that any show ever has. Costume designer Heidi Bivens mixed vintage pieces with edgy looks, sexy outfits with nostalgic styles, and unique pieces with popular fashion trends to give each character their own individual sense of style. From sentimental shoes and over-the-top accessories to totally trendy T-shirts, these looks are what your closet could only dream of.

These cutting edge outfits are the kind of thing that we all wish we were cool enough to wear in high school, but were too scared to even try. But this Halloween, take your fashion sense out of its comfort zone when you dress up as one of these icons from Euphoria. If you've got a bold and sexy side that you want to show off, try one of Kat's killer looks. If you're playful and shy but totally tantalizing, Cassie's outfits never disappoint. And if you're ready to embrace yourself like never before, Jules's closet is filled with clothes that will make you more confident in yourself than you ever thought possible.

You can't deny that you want to dress like the characters on Euphoria, so here's exactly how to do it. These looks will give you a fashion high you've never felt before. That is, until season two comes out. 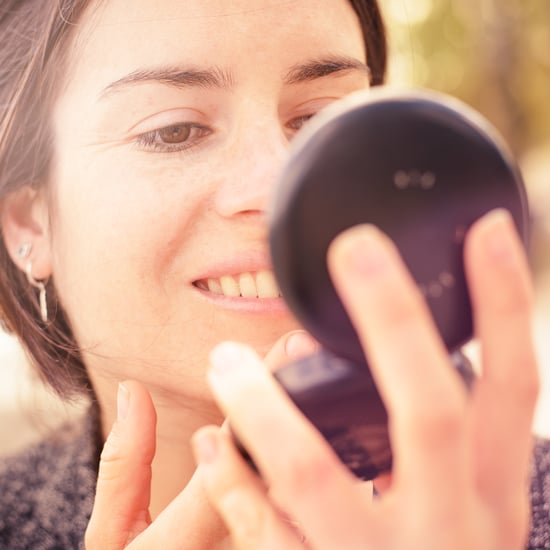 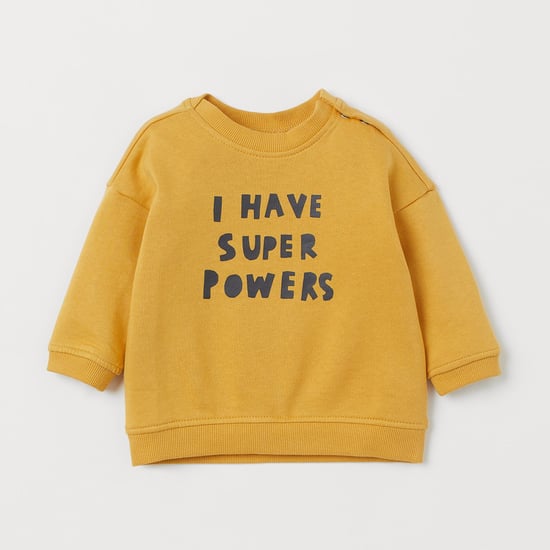 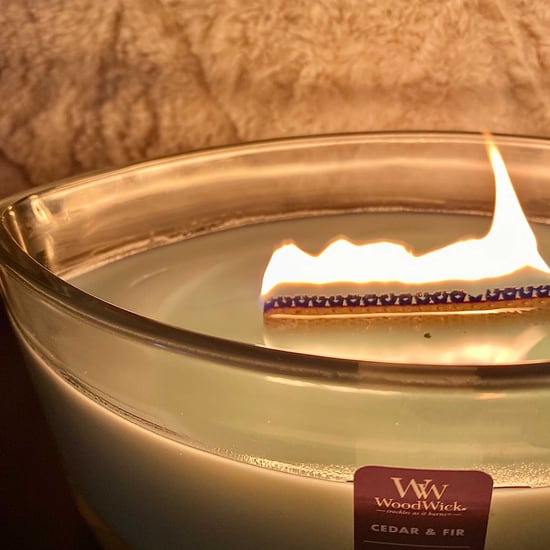 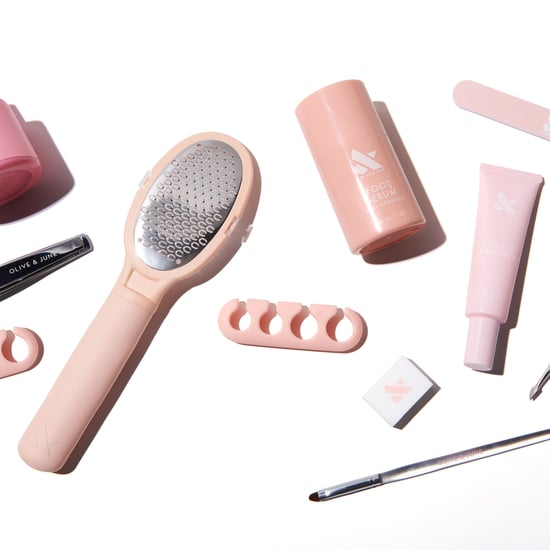 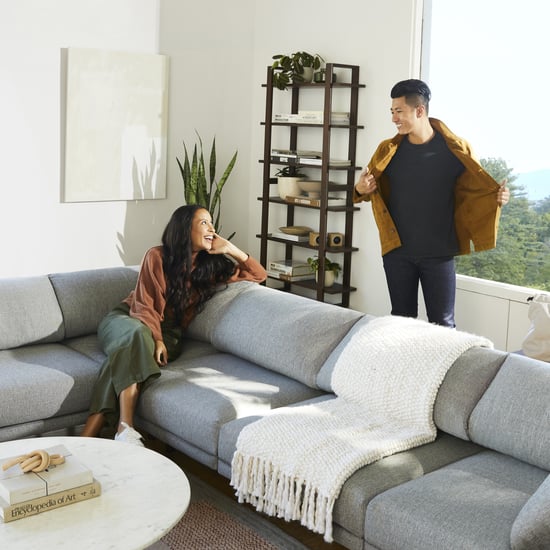 Living Rooms
Burrow's New Sofas Are Modern, Comfortable, and Delivered to You in a Box
by Krista Jones 1 day ago

by Kelsie Gibson 54 minutes ago