We've already gotten a tease of This Is the End, better known as the apocalyptic comedy starring just about every famous funny person, but the new red-band trailer provides a lot more footage, stars, and laughs. We've got Mindy Kaling setting her sights on Michael Cera, Rihanna getting hit on by Michael Cera, and Michael Cera getting impaled during said apocalypse. OK, maybe Michael Cera is the star of this particular trailer. 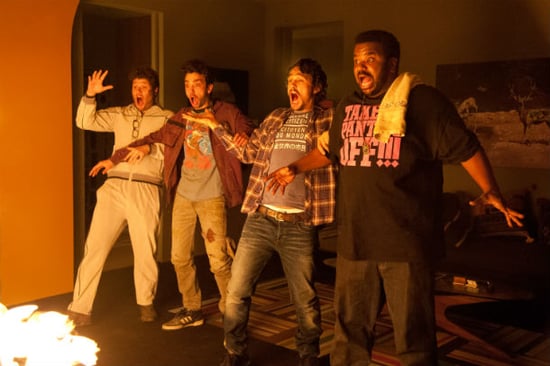 But wait! There's also Emma Watson hilariously wielding an axe, and a pretty entertaining fight between the film's real stars (Jonah Hill, James Franco, Seth Rogen, Jay Baruchel, Danny McBride, and Craig Robinson) about who gets to eat a Milky Way bar. It's all very silly, but I'm now officially excited for this movie, which opens on June 14. The trailer is NSFW, but check it out after the read more.

Emma Watson
Emma Watson Is the "Bag Lady" of Her Friends, and We Can See Why — She Carries Nutella!
by Chanel Vargas 12/13/19

Emma Watson
The Little Women World Premiere Made Me Wish I Were a March Sister — See the Photos!
by Karenna Meredith 12/10/19 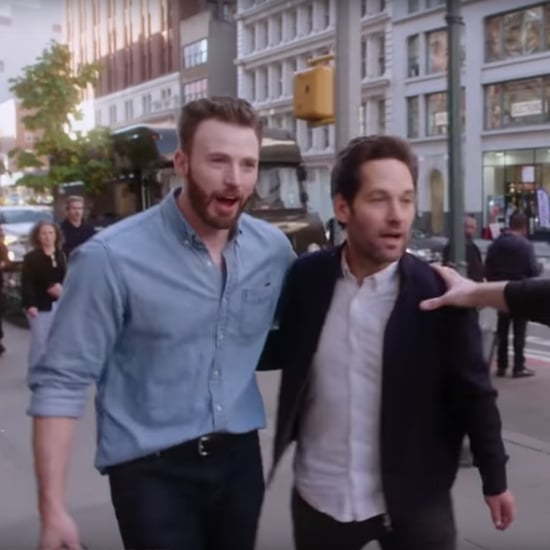