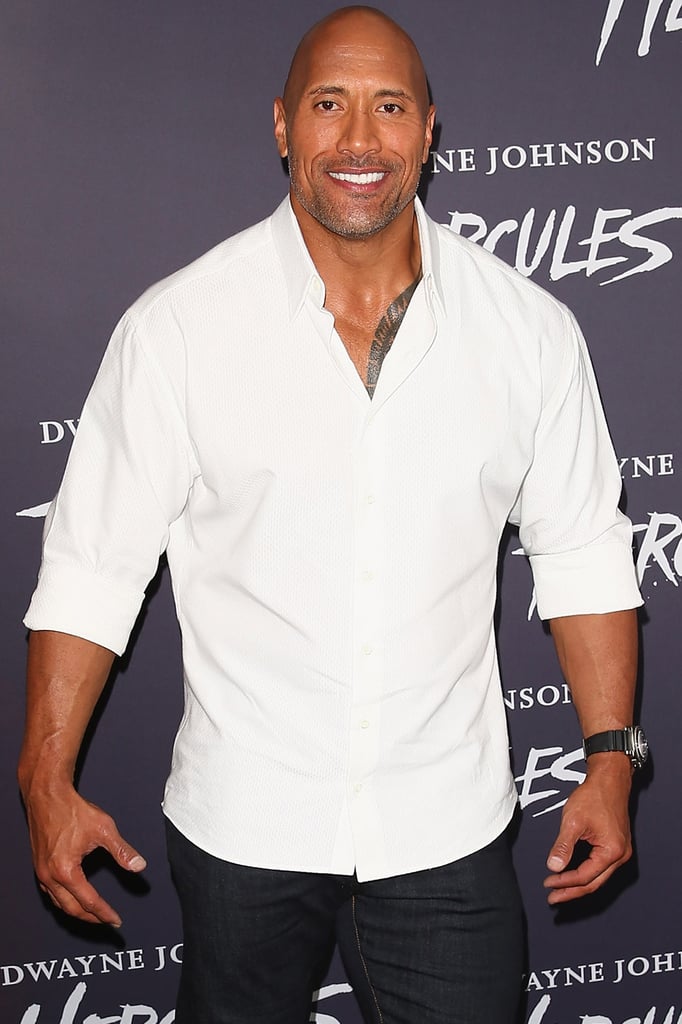 Dwayne "The Rock" Johnson has been all over the place promoting Hercules this week, and his latest stop was an AMA for Reddit. That's right, not only did he make some retro workout videos with Jimmy Fallon, but he also took the time out of his iron-pumping day to answer questions from fans. Over the course of the AMA, Johnson joked about his career in the wrestling world, talked about getting in shape for Hercules, and actually got really emotional talking about his late friend Paul Walker. There was also an unexpected guest — and The Rock told him what was what. Take a look.