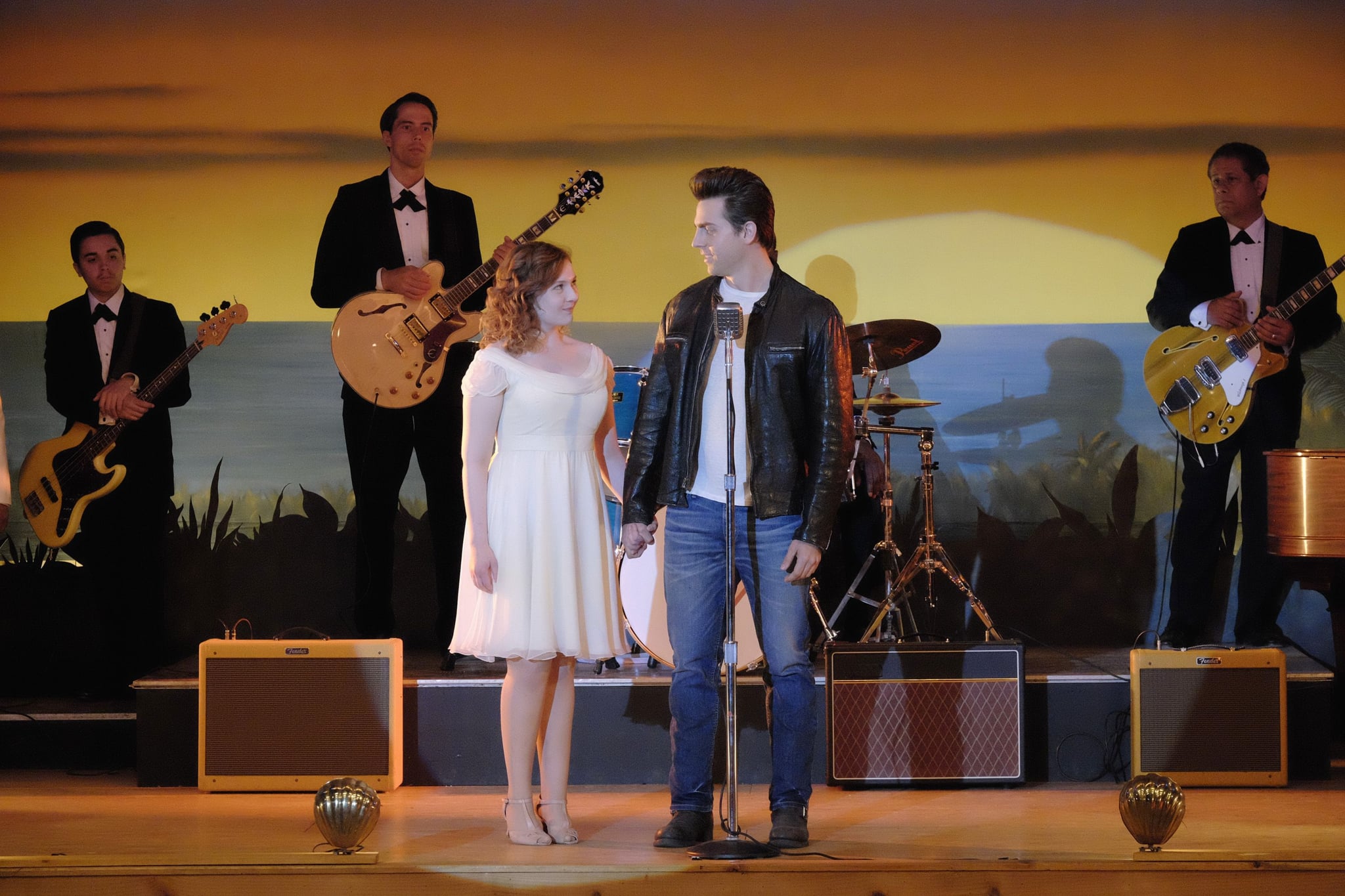 TV reboots have been all the rage this past year, so it shouldn't come as a shock that ABC wanted to get in on the action with an adaptation of Dirty Dancing. Not only does the TV movie time perfectly with the 30th anniversary of the original film, but it also has one stellar cast lined up. So, what do we know so far about the newest iteration of the iconic film? Check out all the details below ahead of its premiere.

The TV movie has a fantastic cast lined up. Abigail Breslin is playing the role of Baby with newcomer Colt Prattes as her love interest, Johnny.

There are definitely some great minds behind the production team. Wayne Blair is directing, and American Horror Story's Jessica Sharzer wrote it. Adam Anders and Peer Astrom, who previously worked on Glee, tackled the music, and Hamilton's Andy Blankenbuehler is the choreographer.

The story follows the same plot as the original 1987 movie of the same name (with a few small adjustments).

Grey, who originated the role of Baby, turned down a chance to star because she wants the remake to stand on its own. "I was asked to do something on that show and I was flattered because I always want to be asked because it's nice to want to be included," she told The Hollywood Reporter. "But for me, it would be sacrosanct for me to do it because it didn't feel appropriate to me."

The three-hour musical will premiere on ABC on May 24.

Movies
Exclusive: Emilia Clarke and Henry Golding Can't Keep It Together in Last Christmas Bloopers
by Kelsie Gibson 13 hours ago

SAG Awards
Here Are All the Winners of the 2020 SAG Awards!
by Mekishana Pierre 15 hours ago