Is Chris Colfer really leaving Glee? The actor caused a panic today when he tweeted that he'd been let go from the show, but apparently it's a case of his Twitter account getting hacked. Here is the tweet that was posted this morning:

Due to personal issues, I have been let go from the cast of GLEE. Explanations will come shortly...

However, his publicist told POPSUGAR: "It's not true. His Twitter was hacked. He's mid-Atlantic on a flight with no Internet, so it's definitely not him. He's returning next season." 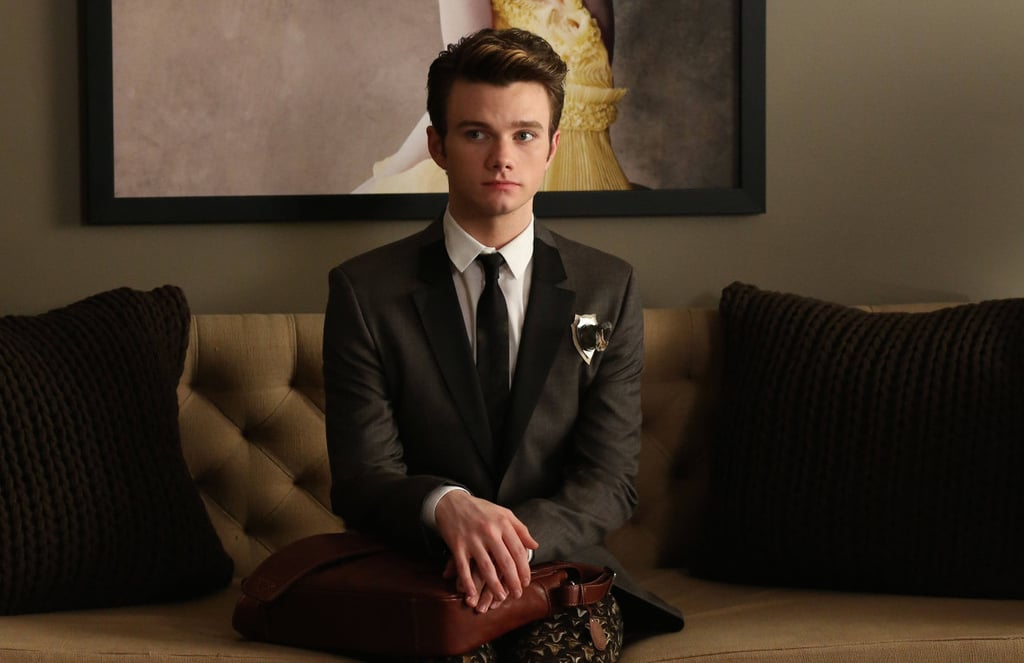 We've been alerted that Chris Colfer's twitter account has been hacked. Rumors of his dismissal from Glee could not be further from the...

...truth. We love Chris and look forward to working with him again this season.

Case closed? The series will enter its final season this Fall, but the show hasn't started shooting yet, and last we heard, Colfer's character, Kurt, would play a big part in the season.