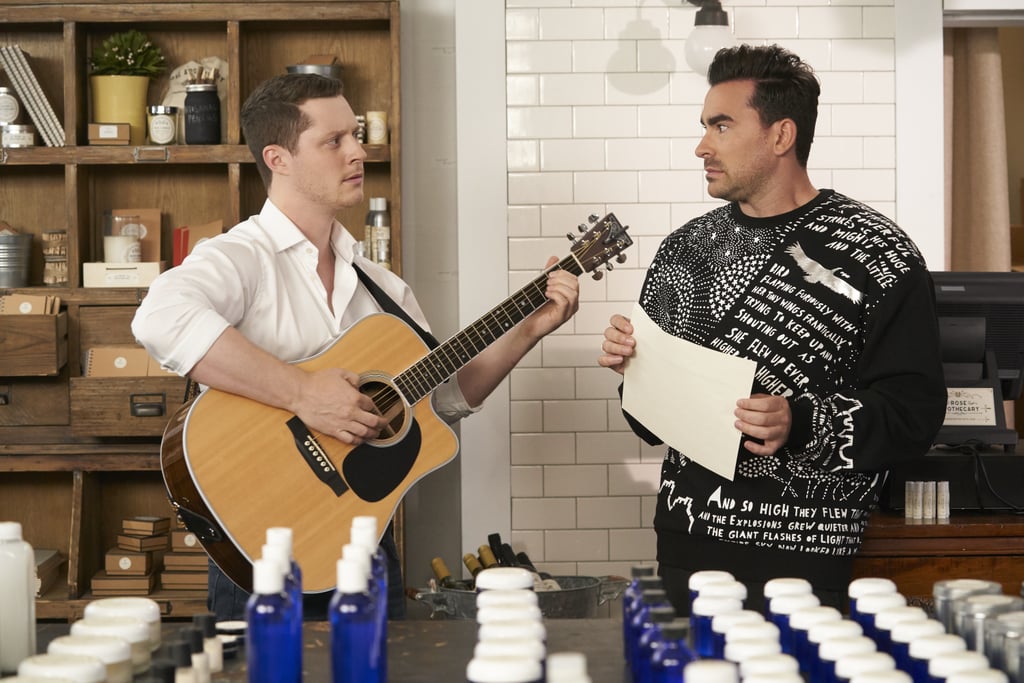 These 10 Schitt's Creek Episodes Are Simply the Best

I admit it: in the past year, I've become a Schitt's Creek evangelist. And, as it turns out, I'm not the only one. The witty, surprisingly heartfelt sitcom about a wealthy family who lose everything and move to a rural town has gained a huge following in the past year or so, in large part thanks to its debut of back episodes on Netflix. Over the course of its five seasons so far, the show has had plenty of memorable episodes and even more iconic, deliciously meme-able quotes — so many that it's hard to narrow it down to just 10. But that's exactly what we've done: picked out the 10 funniest, sweetest, and smartest episodes. If you haven't caught up with the latest episodes, be forewarned: spoilers ahead! But if you're already waiting for the sixth (and final!) season, check out our chronological selection of the Schitt's Creek episodes that are simply the best.

Gossip Girl
The Gossip Girl Reboot Has a More Diverse Cast, but It Still Lacks Representation
by Charlene Masona 1 day ago

HBO
Will There Be a Third Season of HBO's Betty? Here's What We Know So Far
by Corinne Sullivan 1 day ago