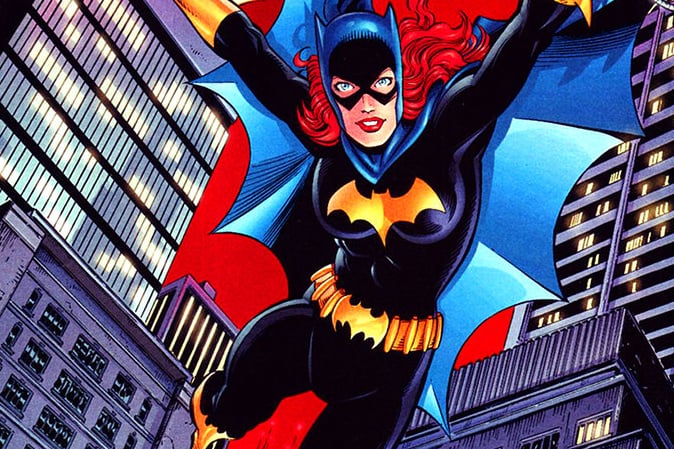 Praise Buffy! Joss Whedon is writing, directing, and producing a Batgirl movie. The film would be part of the DC Extended Universe, which includes the Superman and Batman films, Suicide Squad, and the upcoming Wonder Woman, Justice League, and Aquaman. No word yet on who will play Batgirl, but the world is Whedon's oyster! Batgirl has never gotten her own movie, so he's working with a pretty blank slate. According to Variety, the project just originated in February, so we have a long ways to go until we get casting news or plot details. Stay tuned!

Riverdale
Eli Goree's Name Is One to Remember, and These 8 Roles Prove It
by Grayson Gilcrease 2 days ago

Regina King
Regina King's One Night in Miami Is a Timely, Star-Studded Masterpiece
by Monica Sisavat 3 days ago