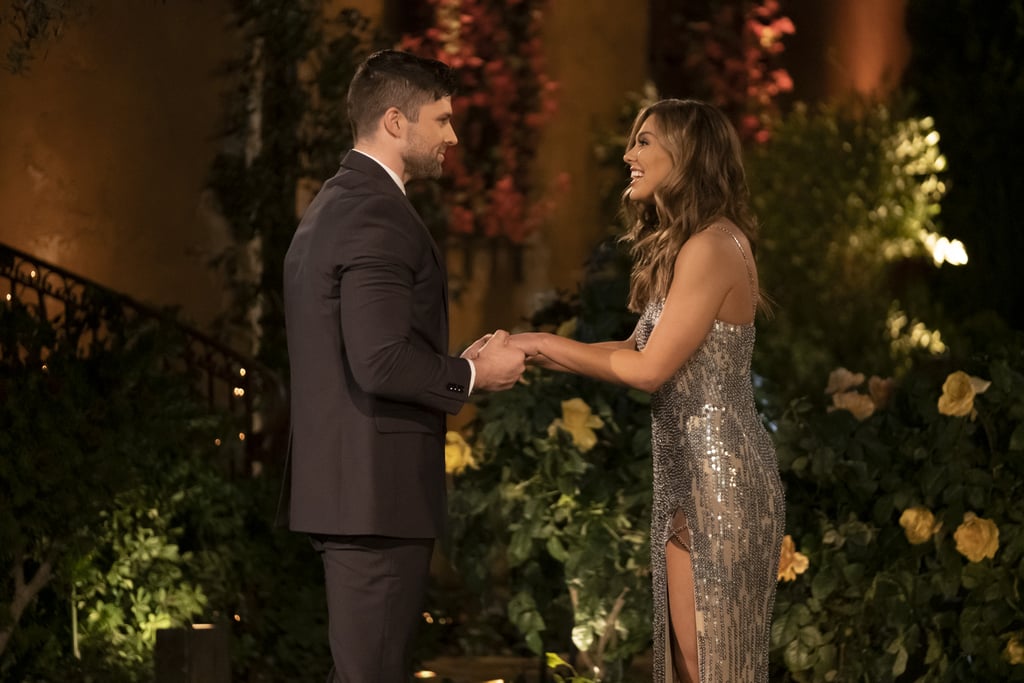 Hannah B. Is Our New Bachelorette — Get to Know All of Her Suitors!

Hannah Brown is officially the new Bachelorette! After meeting five of her suitors during during Colton Underwood's "After the Final Rose" special earlier this year, the 24-year-old met the remaining contestants during the show's dramatic premiere. While she ended up sending seven guys home during the rose ceremony (eight, counting Scott from earlier in the night), she still has a handful of men to choose from. Learn more about the guys vying for Hannah's heart ahead!

Related:
6 Things We Need to Discuss About Hannah Brown's Season Premiere of The Bachelorette
0
previous images
-1
more images
Previous Next Start Slideshow
The BacheloretteTV
Around The Web