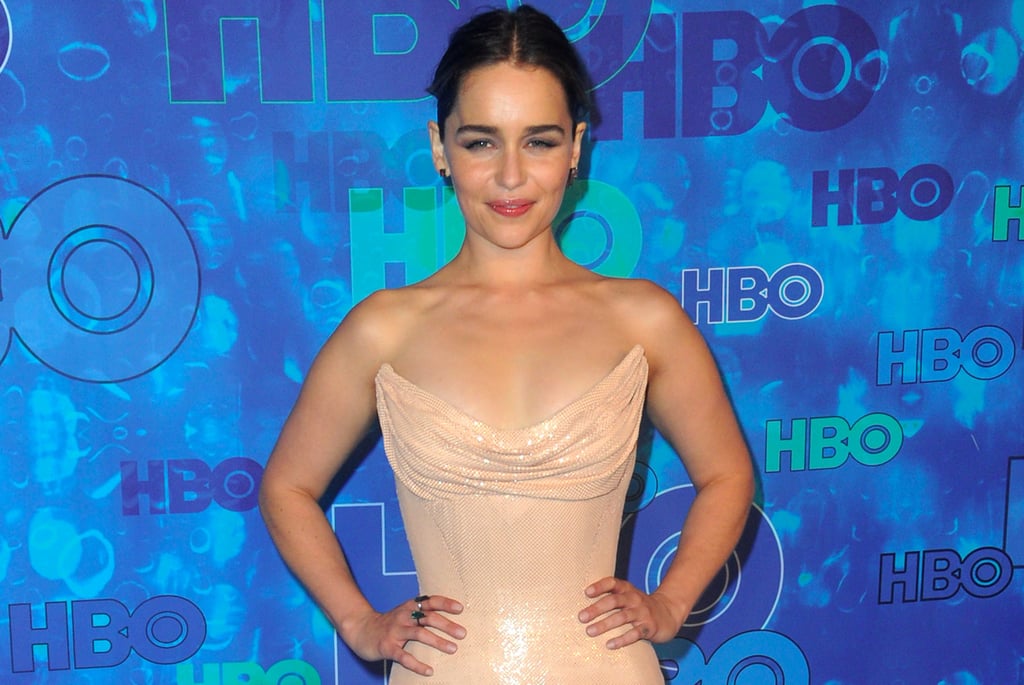 12 Actors Who Were Almost Cast in Fifty Shades of Grey

It's been a year since the Fifty Shades of Grey franchise came to an end, but we're still stoking the fire. To be honest, we're still obsessed with the Fifty Shades Darker soundtrack, and Fifty Shades Freed wasn't half bad. You might now forever see Jamie Dornan as Christian and Dakota Johnson as Ana, but did you know there were a ton of other actors up for the roles? Take a look at the contenders like Charlie Hunnam, Shailene Woodley, and more stars who were almost cast in the racy film!

Exclusive: Christian and Anastasia Have Never Been Cuter Than in This Giggly Fifty Shades Footage
Previous Next Start Slideshow
Charlie HunnamRobert PattinsonRyan GoslingFifty Shades Of GreyShailene WoodleyMovies
Around The Web

Netflix
Chris Evans and Ryan Gosling Are Starring in a Netflix Spy Thriller, and, Good God, I'm Ready
by Brea Cubit 2 weeks ago

Celebrity Instagrams
Eva Mendes's 5-Year-Old and 4-Year-Old Did Her Makeup, and the Results Are, Well, Colorful!
by Karenna Meredith 5/17