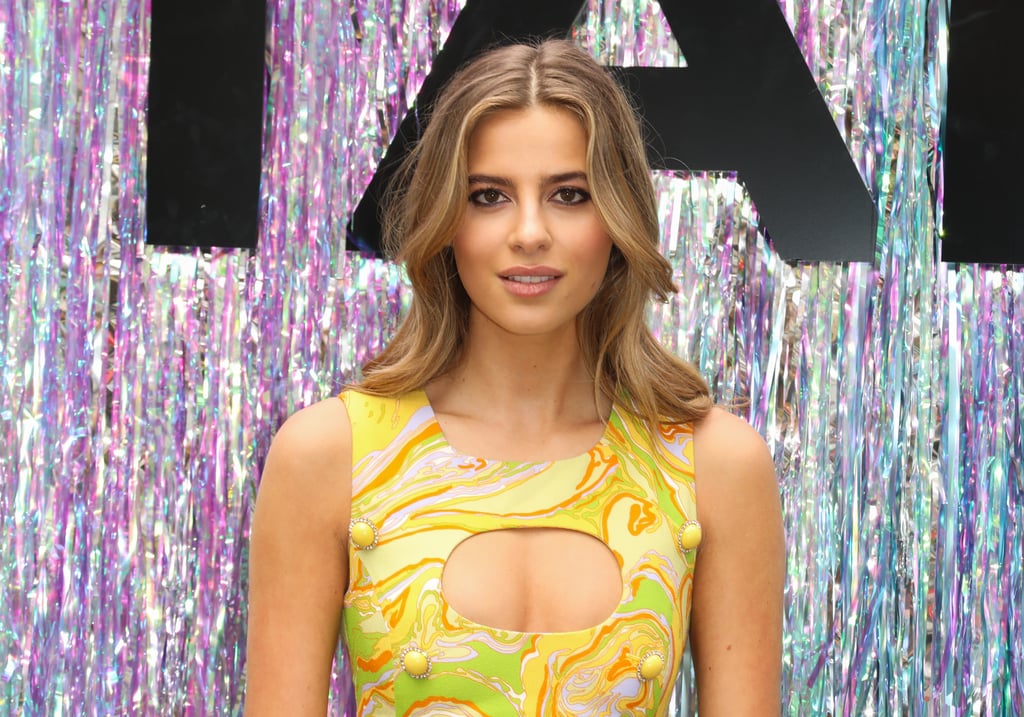 Who Is Nadia Parkes? Tom Holland's New Girlfriend Has an Impressive Résumé

It's (Instagram) official, y'all — Tom Holland is off the market. On July 27, the actor posted an IG pic of up-and-coming actress Nadia Parkes, and fans are already shipping the two. The Daily Mail first reported the maybe-relationship back in May, with an insider reportedly claiming the two had been together for three months by that point. "It was early days for Tom and Nadia when the lockdown was announced in London," an insider told the publication. "Tom has told friends and family they're in an official relationship and living together so soon into their romance has only made them stronger." While we stand by for more info about this duo, here's everything you should know about Spider-Man's new girlfriend.