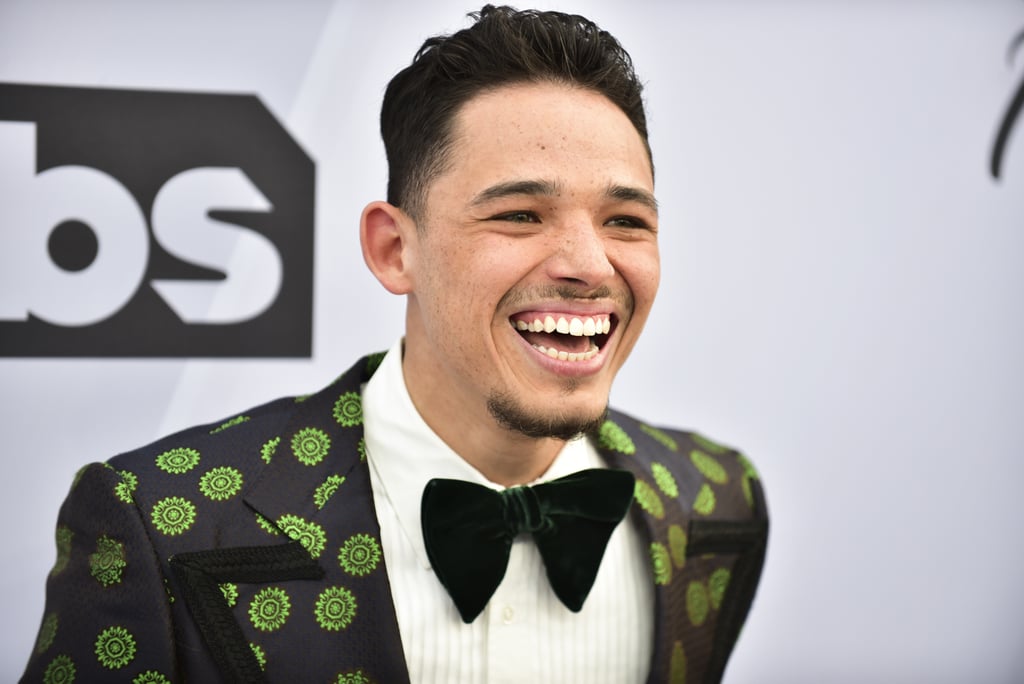 Can't Wait For In the Heights? Get to Know More About Anthony Ramos Before the Premiere

After rising to fame with his role in Hamilton, Anthony Ramos is making a name for himself yet again, this time with In the Heights. The 29-year-old stars as a bodega owner named Usnavi de la Vega, originally played by Lin-Manuel Miranda, who also serves as the narrator of the film. If you're not acquainted with Anthony already, it's time that you are, because he's not going anywhere anytime soon. In addition to In the Heights, which is out on June 11, Anthony will also be starring in the upcoming comedic sci-fi film Distant alongside Naomi Scott, and he's already been confirmed for the next Transformers movie. Yep, Anthony is here to stay. Get to know more about him ahead.

Sex Education TV Show
Who Is Dua Saleh? The Sex Education Star Has Bops You Need to Add on Spotify ASAP
by Kamrun Nesa 6 days ago 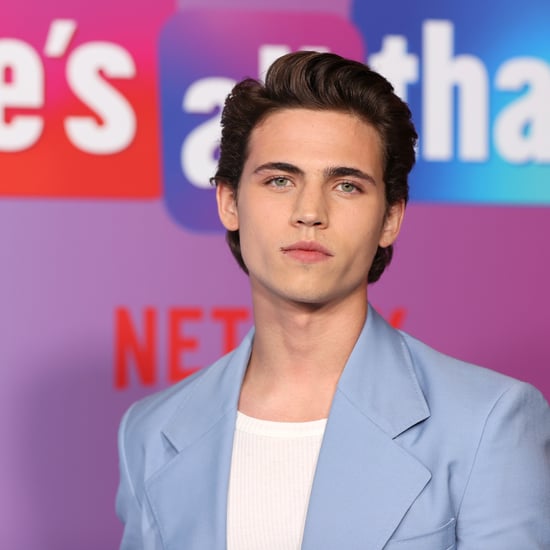 Celebrity Facts
5 Fun Facts About Tanner Buchanan That Prove He Is, In Fact, All That
by Amanda Prahl 3 weeks ago