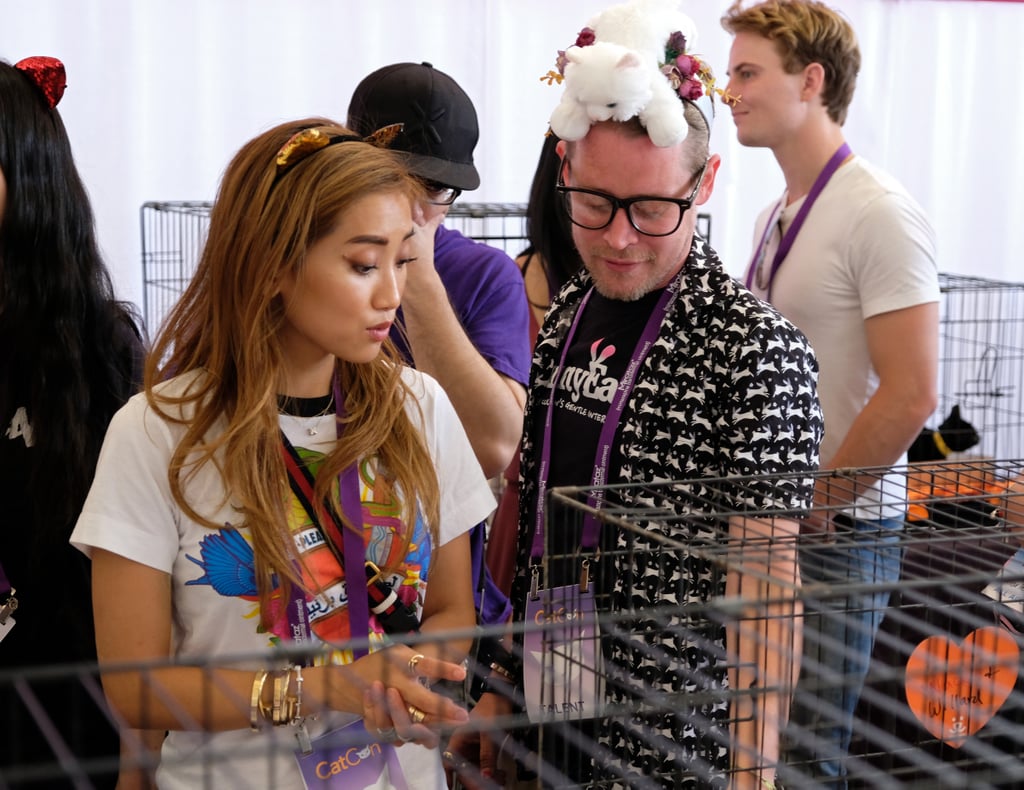 We've watched Brenda Song grow up since her days on the Disney Channel, and now she's a mom! Song and boyfriend Macaulay Culkin welcomed son Dakota Song Culkin on April 5. Unlike some of the other teen stars of her generation, Song has largely avoided the spotlight when it comes to her personal life. In fact, she's only really had one other public relationship besides Culkin!

Both of Song's relationships have been with fellow celebs, which definitely makes a lot of sense for people who have been in the public eye for a long time. If you're curious about Song's life — or just want a quick refresher on your early-2010s celeb gossip — keep reading for everything Song has said about her relationships, past and present.