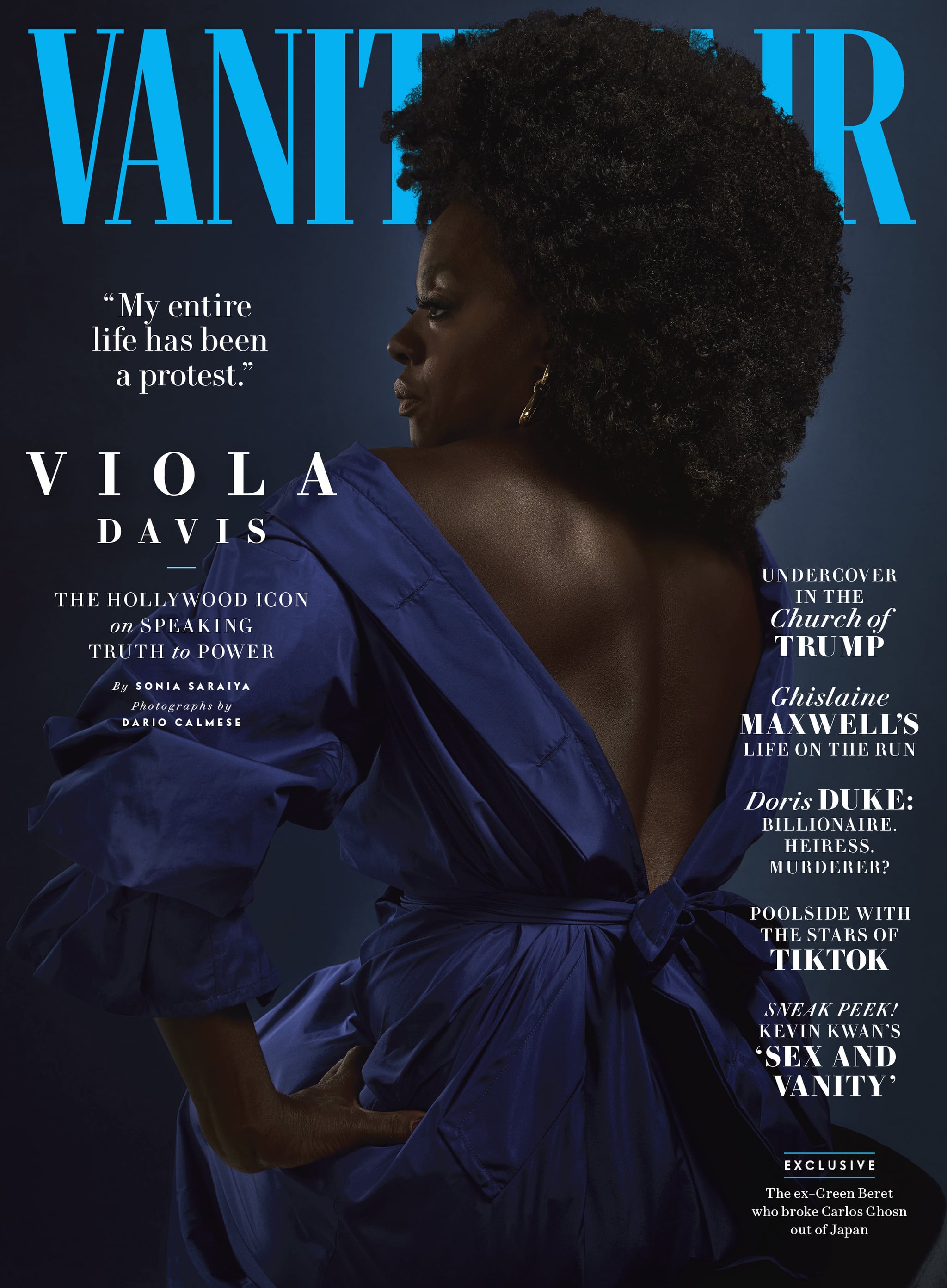 Image Source: Dario Calmese / Vanity Fair
When Viola Davis was younger, she "did not exert [her] voice because [she] did not feel worthy of having a voice." Now, the 54-year-old actress knows the importance of speaking up. In an interview for Vanity Fair's July/August issue, she discussed the recent social justice protests, the challenges of being a Black actress, and how she found her self-worth. Shot by Dario Calmese, Viola's gorgeous spread made history, as it marks the first time a Black photographer shot a Vanity Fair cover.

Viola has been vocal about the obstacles Black women face for years. In a recently resurfaced interview, she opened up about how she's had to hustle her whole career, yet she's nowhere near where her white counterparts are. "Not as far as money, not as far as job opportunities — nowhere close to it," Viola explained. She recently participated in a neighborhood demonstration with Yvette Nicole Brown as a way to "call for justice for [George] Floyd and all the other Black men and women unjustly killed by the police." Continue reading for some of Viola's best quotes from the Vanity Fair issue.

Related:
Viola Davis Thoughtfully Explains Why She Regrets Her Role in The Help 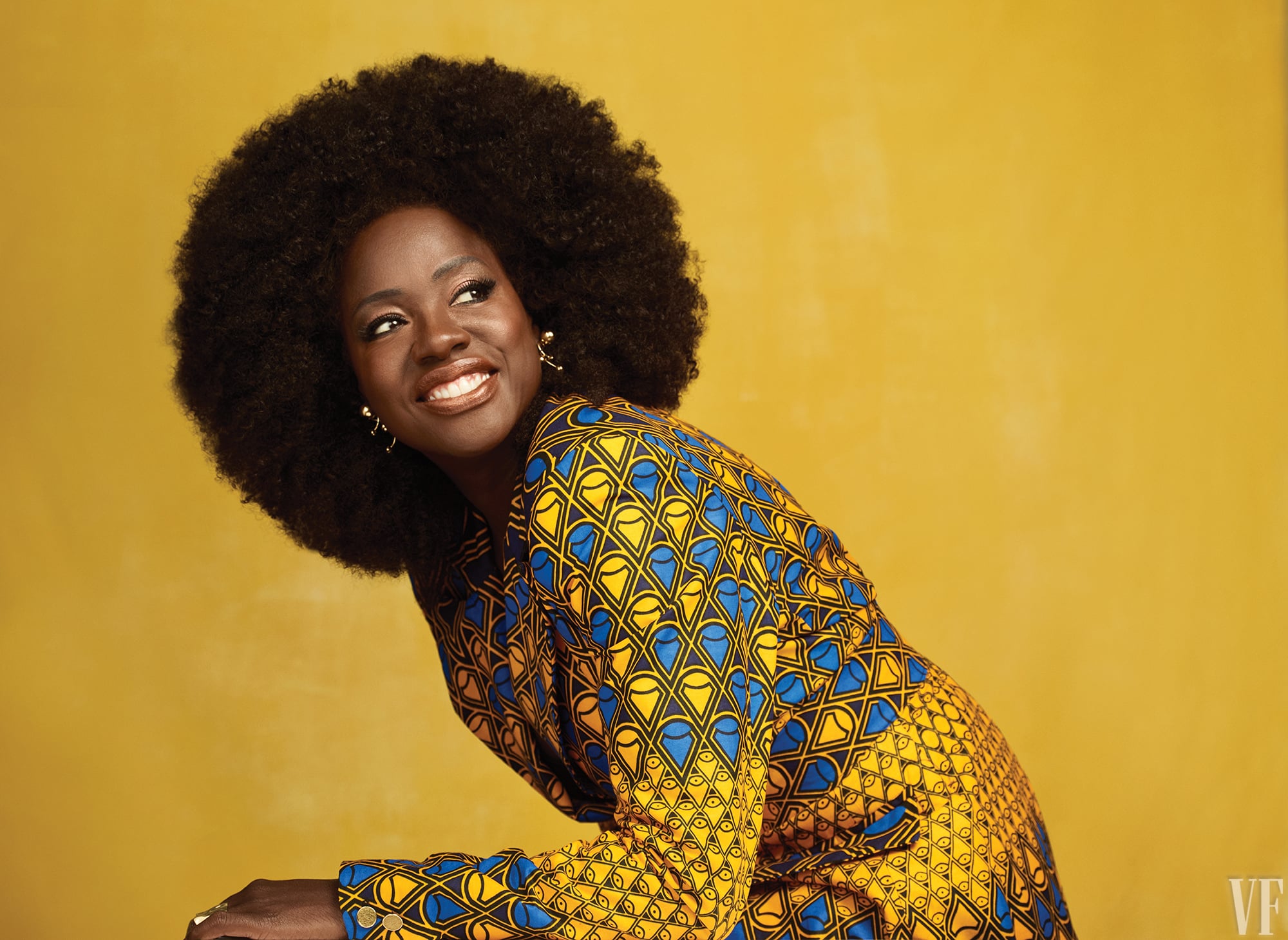 "The dark-skinned Black woman's voice is so steeped in slavery and our history. If we did speak up, it would cost us our lives."

Anthony Mackie
Anthony Mackie Does His Best to Shut Down Captain America Rumors, but We're Not Fooled
by Grayson Gilcrease 4 days ago

Music
MILCK Is Combating Racial Injustice Through Music: "Our Country Needs to Evolve and Heal"
by Monica Sisavat 4 days ago