These 30 Sexy Blackpink Pics Are So, So, So Hot

If BTS is the only K-pop group you know, then it's time for us to expand your knowledge of South Korean pop stars. Four-woman multinational girl group Blackpink has also introduced millions of fans to the world of K-pop music since their debut in 2016, and they should definitely be on your radar. The group consists of Jisoo, Jennie, Rosé, and Lisa, and 2019 has been a pretty epic year for Blackpink. In September 2019, the girl group even became the most-subscribed music group on YouTube, with nearly 30 million subscribers. Their enormous following of Blinks is no doubt due to their talent and incredible fashion sense, but it definitely doesn't hurt that these ladies are sexy as hell, either. If these sexy Blackpink pics don't make you a fan, then we don't know what will.

Related:
These Sexy Pics of BTS Will Have You Singing, "Oh My My My"
Previous Next Start Slideshow
Eye CandyK-Pop
Around The Web Workouts
Attention, K-Pop Fans! This 17-Minute Dance Workout Has All of Our Favorite BTS Songs
by Jordan Julian 12/11/20 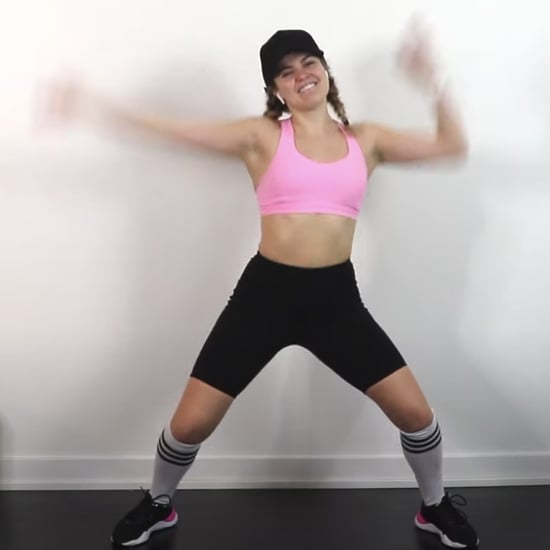 Workouts
If You Can't Get Enough K-Pop, This K-Pop HIIT Dance Workout Is Calling Your Name
by Maggie Ryan 12/10/20

Music
BTS's Performance at the Melon Music Awards Is Such Artistry, It Might Put You in a Trance
by Brea Cubit 12/05/20