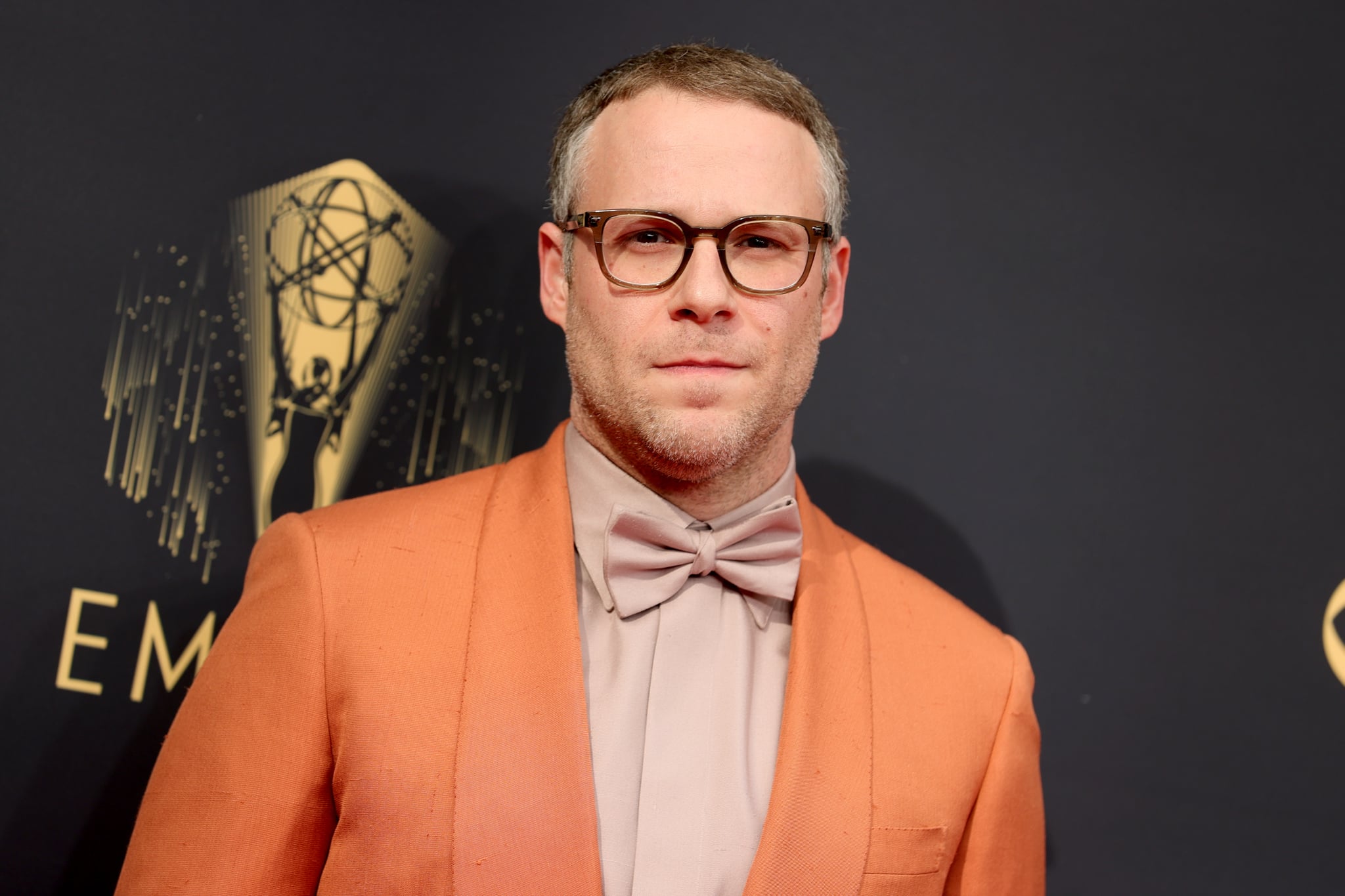 Seth Rogen addressed the elephant in the room at the 2021 Emmys. Following last year's virtual ceremony, the award show inched back toward normalcy with the full red carpet treatment and many stars in attendance, albeit fewer than in years prior. But for many, even the scaled-back celebration felt far too precarious as coronavirus cases once again surge throughout much of the country.

"I would not have come to this."

Seth shared such hesitation while presenting an early award of the night, in a bit that felt unplanned. "Good to be here at the Emmy Awards. Let me start by saying there's way too many of us in this little room. What are we doing? They said this was outdoors. It's not. They lied to us. We're in a hermetically sealed tent right now. I would not have come to this," the actor said. "Why is there a roof? It's more important that we have three chandeliers than we make sure that we don't kill Eugene Levy tonight. That is what has been decided. This is insane. I went from wiping my groceries to having Paul Bettany sneeze in my face."

Producers reportedly worked with the Los Angeles Department of Public Health to come up with a plan, which required that guests attending provide proof of vaccination or a negative test within 48 hours of arrival. In an interview with Variety, Television Academy President Maury McIntyre also said guests are expected to wear masks when not on camera. He added, "Fortunately, I think you are seeing a cessation of some of the virulence of the virus here in LA. We pray that it continues. It's only about 500 in the tent, but 500 is still a lot for some people. So I think we all recognize that."

In response to growing concerns following the show, LA health officials released an official statement defending the regulations in place at the Emmys.

Music
Little Simz on Her BET Hip Hop Awards Win: "Thank You For Seeing Me"
by Navi Ahluwalia 2 weeks ago