Chris Evans and Lily James continue to fuel those dating rumors. After the pair were photographed hanging out in London over the weekend, the actors were spotted on a cute park date on Tuesday. The 39-year-old Captain America actor and 31-year-old Mamma Mia! Here We Go Again star seemed to be enjoying their time together as they laughed, ate ice cream, and lounged on the grass.

Lily currently lives in London, and it's unclear whether Chris might be filming a project in the city, where several TV and movie projects have resumed production. The pair hasn't confirmed a relationship; Lily previously dated her Pride and Prejudice and Zombies costar Matt Smith, though they reportedly split this past December, and Chris was last linked to his Gifted costar Jenny Slate, but they broke up in March 2018. 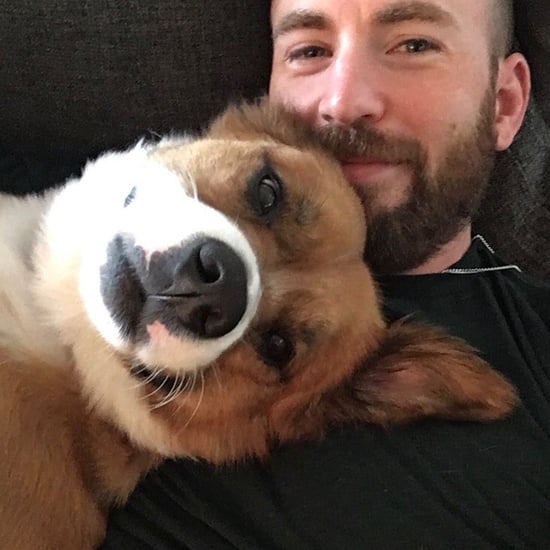 Chris Evans
Chris Evans Learned to Sew For His Rescue Dog, As If We Needed Another Reason to Love Him
by Karenna Meredith 2/20 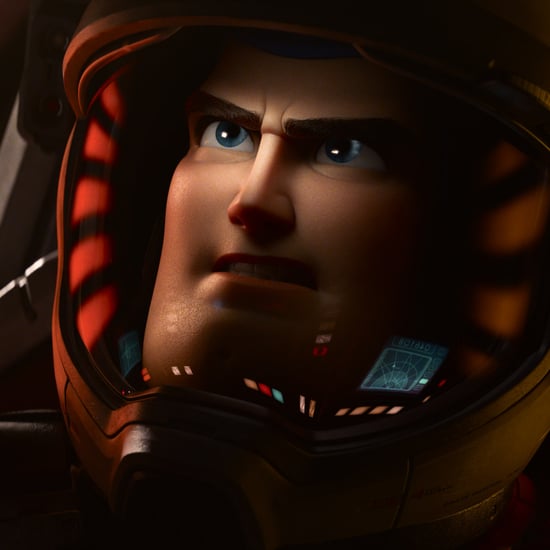