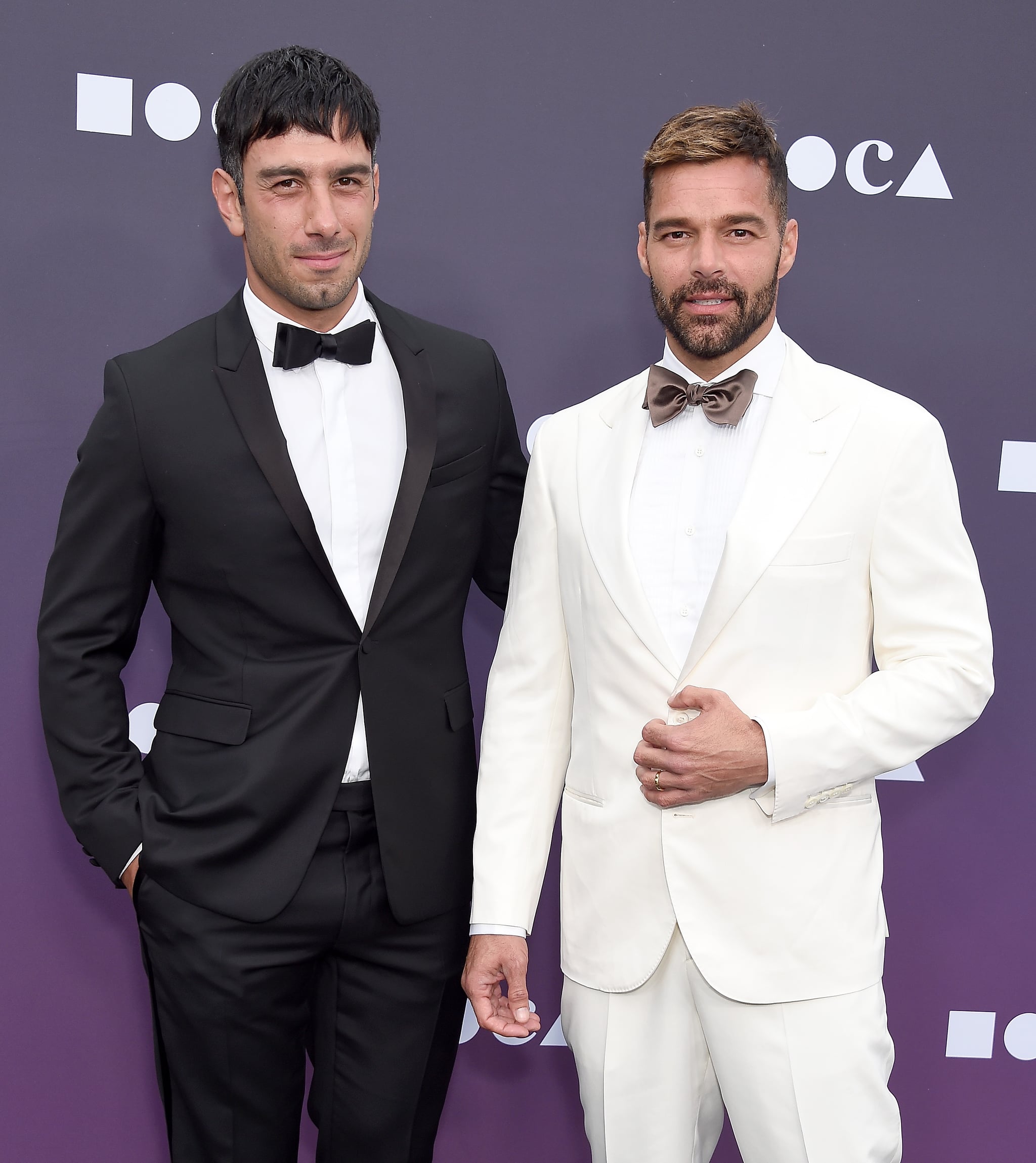 Ricky Martin's family just got a little bit bigger! On Tuesday, the 47-year-old singer announced on Instagram that he and husband Jwan Yosef welcomed their fourth child, an adorable baby boy named Renn. "Our son Renn Martin-Yosef was born," Ricky wrote alongside a photo of him and Jwan holding their newborn son. Renn joins the couple's three other children, 11-year-old twins Matteo and Valentino and 10-month-old daughter Lucia.

Ricky and Jwan wed in January 2018 after two years of dating. At the Golden Globes earlier this year, Ricky opened up about how he's always wanted a "big family." "I want four more pairs of twins," he said. "I would love to have a big family." Congrats to Ricky and Jwan on their growing brood! 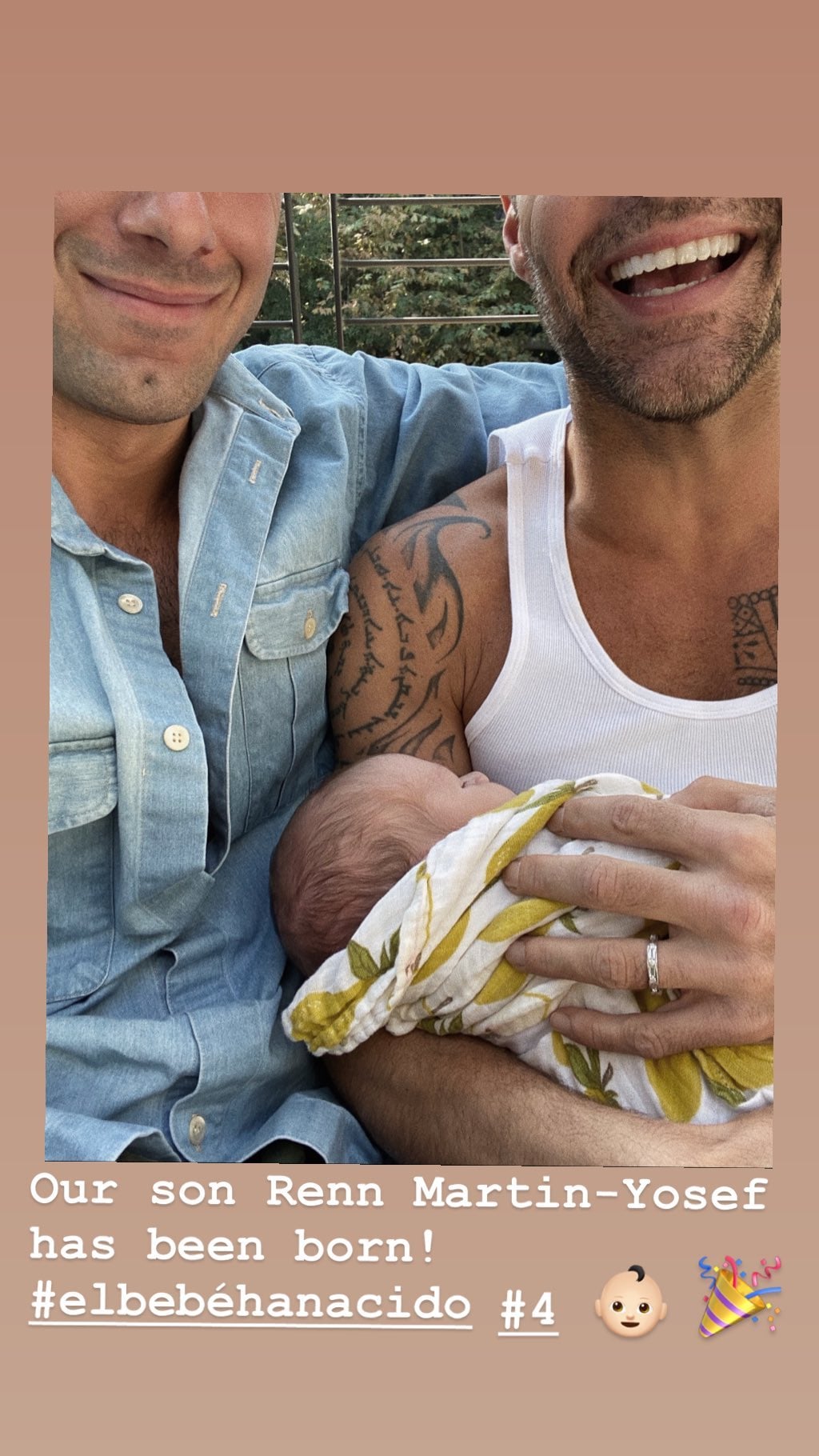 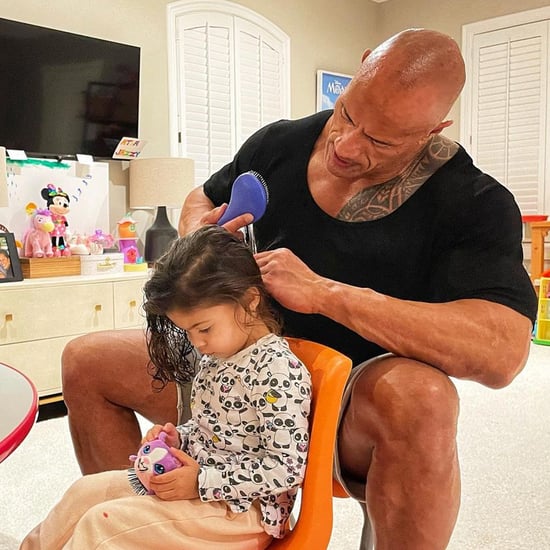